“French politicians like to think Brexit will give Paris’ fintechs an advantage over London. Here are the startups to watch.

Is Brexit going to give France’s fintechs the chance to finally outshine London’s?

French politicians sure seem to think so. Junior minister Cedric O told Sifted last month in an interview that the stars are aligned for Paris to overtake London as the European capital for fintechs.

And while Paris at the moment is home to 1,200 fintechs, according to Dealroom data, and London to three times as many, there are signs including an acceleration in funding showing France is slowly catching up to neighbouring UK.

“The financial sector is one where we can take advantage of Brexit,” says O. “We see the pace of fintech growth in France accelerating. The French quality of life and the quality of Paris as a finance hub are factors.”

Investors agree France is seeing an acceleration on the European fintech scene. But many also argue that France’s best chances to shine aren’t at trying to catch up to London, but rather at focusing on specific untapped segments to spawn regional champions.

“We can keep torturing ourselves comparing Paris to London, or we can look at what’s really interesting on the French fintech stage,” says Elina Berrebi, founding partner at Gaia Capital Partners.” 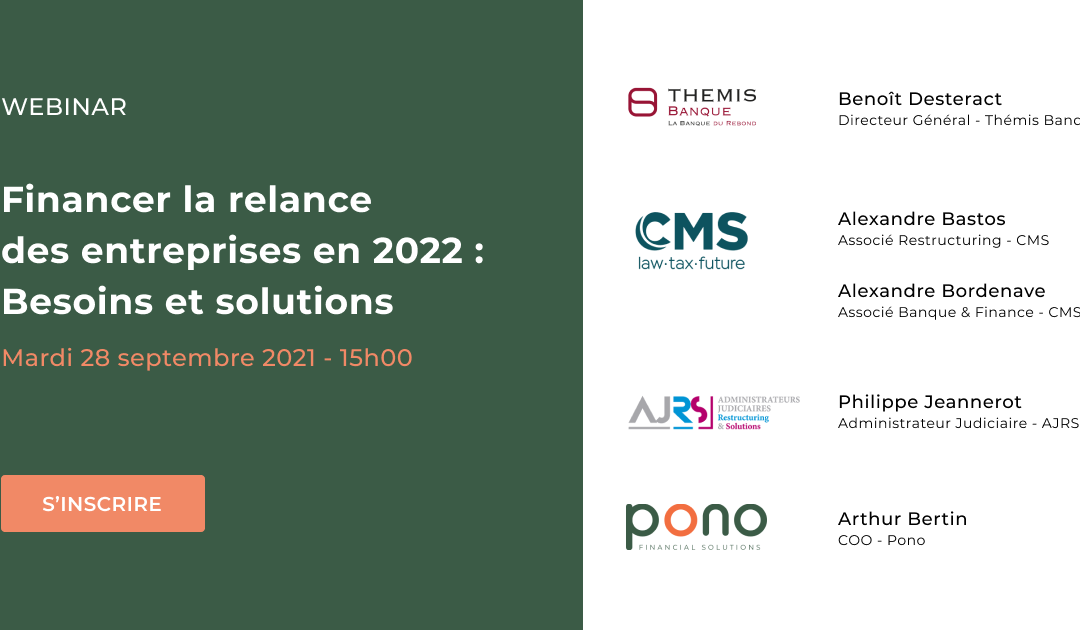