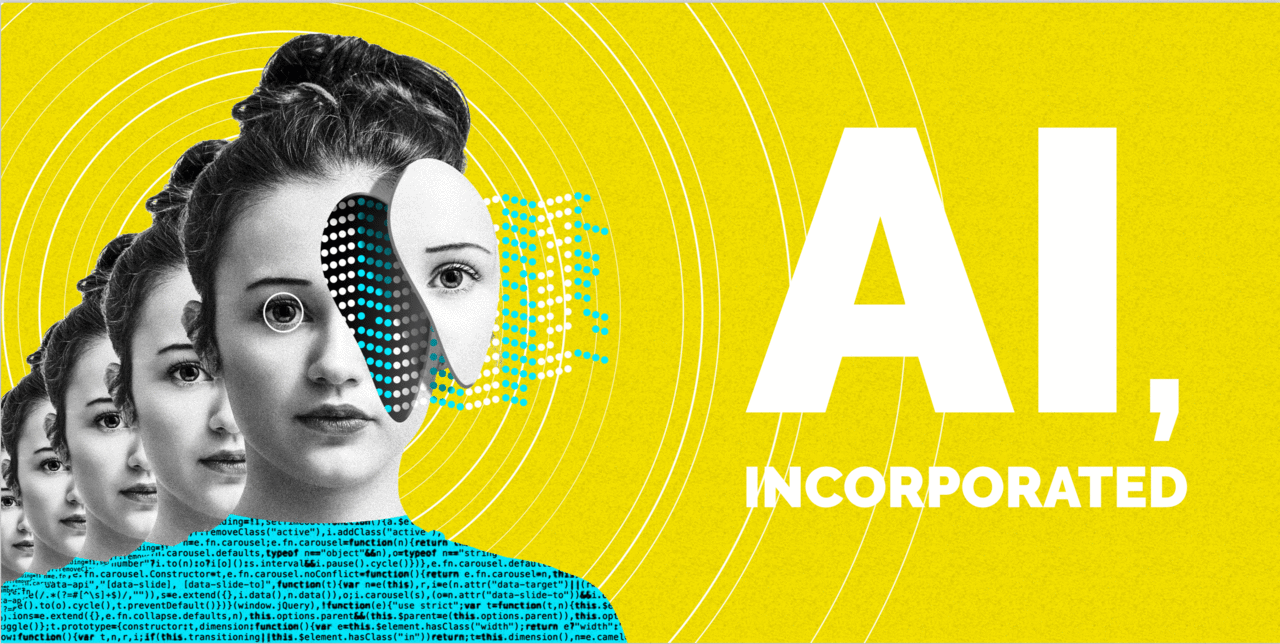 On April 10, 2018, at Station F, France Fintech will bring together the main players in Fintech: regulators, entrepreneurs, investors. This is the unique opportunity to listen and discuss with those who will be part of the revolution that has affected the financial industry for 5 years.

The French financial industry has built its radiant reputation on its quants. Today, digital technology is the way to innovate in market finance and insurance. The recent example of Goldman Sachs which has made a drastic change in its industry by becoming in a way a Tech company, shows this trend. the data scientist and the IT developer become gold commodities for this industry that is reinventing itself. Digital tools are being developed to analyze the markets, to detect fraud and insider trading, to make predictions on stocks, or to identify investment portfolios. In insurance, we use digital tools capable of estimating the cost of coverage based on the profile of the insured, or digital tools capable of simulating the risk of granting a loan. These powerful tools and a priori fairer, can unfortunately create discrimination if they are poorly developed and used. These discriminations imply a different consideration of individuals based on stereotypes and prejudices, also called bias. In addition to the obvious societal and human considerations, algorithmic biases are the risk for FinTech companies to exclude certain populations from their customer segments. These biases are involved in the criteria of the algorithm, as well as in the data chosen to calibrate the algorithm or the model. In the context of machine learning the consequences of these biases are amplified because the possibly biased data will train the algorithm and generate criteria at the end of the training a posteriori strongly biased and often difficult to reverse. Actors in the financial industry must understand the mechanisms of these technologies and artificial intelligence, to become enlightened users.

Algorithmic Biases are an opportunity for FinTech to reinvent itself

En machine learning algorithms are trained on data chosen by humans. In the case of estimating the price of insurance, if we train the algorithms only on policyholder data from the last decades, we will inevitably reproduce the biases of gender, social origins and ethnic origins of the past. This is how in the United States a black insured pays up to three times more for his car insurance than a white insured. Current techniques should be used with caution, such as the techniques used by the company FICO (FICO credit scores) who capture information about their customers by their cellphones to define their credit score. Another example is the German company Kreditech which asks its customers to share their social networks with it in order to characterize the profile of individuals belonging to their circles of friends. According to Kreditech, having friends who have good credit scores is a good indicator of your ability to manage a loan and therefore to repay it. These approaches lock decision-making algorithms into some of our prejudices and stereotypes. Another example is the news & social media sentiment index developed by Bloomberg. This index is calculated, among other things, from the analysis of posts on social networks such as Twitter to define a feeling towards a company present on the public market. It is interesting to look in this index for a lever to decide or confirm an investment strategy in a stock. The general tendency is to say that when tweets have a negative sentiment about a company present in the market, the latter is likely to see the value of its share diminished. However, this trend cannot become an explicit rule, we must remain cautious because we also know that some companies challenge this logic like the Apple company. These examples show the complexity of setting up general explicit rules to automate decisions and make predictions. These limitations and these possible biases require financial and insurance players to be more creative and even to invest in research teams, as has been done Capital One. The financial industry was strongly impacted following the 2008 crisis, and many players in this industry claim that all the regulations voted and implemented following the crisis have deeply limited the creativity of the sector. The digital-analytical transformation and artificial intelligence offer a unique opportunity for FinTech companies to reinvent themselves and innovate again, by developing ambitious and even smarter digital tools to approach our society and our economy in a fairer way. and more transparent. The players in the FinTech industry will change, and this change will require better knowledge and better mastery of technologies.

The enlightened use of digital decision-making, analysis and prediction tools is becoming critical in all areas, and the financial industry is no exception. Without becoming technical experts, FinTech players must understand technological mechanisms as well as automation and prediction processes. The financial industry is becoming even more in-depth Tech, and players traditionally oriented towards business and finance must transform. These players must also understand this ecosystem to better anticipate innovations, risks and possible future changes in their respective businesses. Learning computer code through a use case of their profession is an effective way to understand the concepts, challenges and issues concerning algorithms, data, biases, performance, machine learning, APIs or even cyber security. This acculturation also allows them to understand the actions and regulations currently being debated or implemented, and therefore to better prepare for them. In Europe, the General Data Protection Regulation (GDPR) in action from May 2018 revolves around three main points: Profiling, transparency and, bias and discrimination. the Equal Credit Opportunity Act in the United States demands equal treatment of individuals regardless of ethnicity, language, religion, or sexual orientation. FinTech is innovating in a new paradigm that is part of a responsible dimension and financial and analytical transparency, and algorithmic bias is its best enemy!

This article is part of a series of posts published as part of the annual event organized by France Fintech: Fintech R: Evolution 2018, which will be held April 10 at Station F in Paris, on the theme “Data Liberation”. To share, comment and like on LinkedIn with the hashtag # FFT18.