2021, the year of all records for French fintech 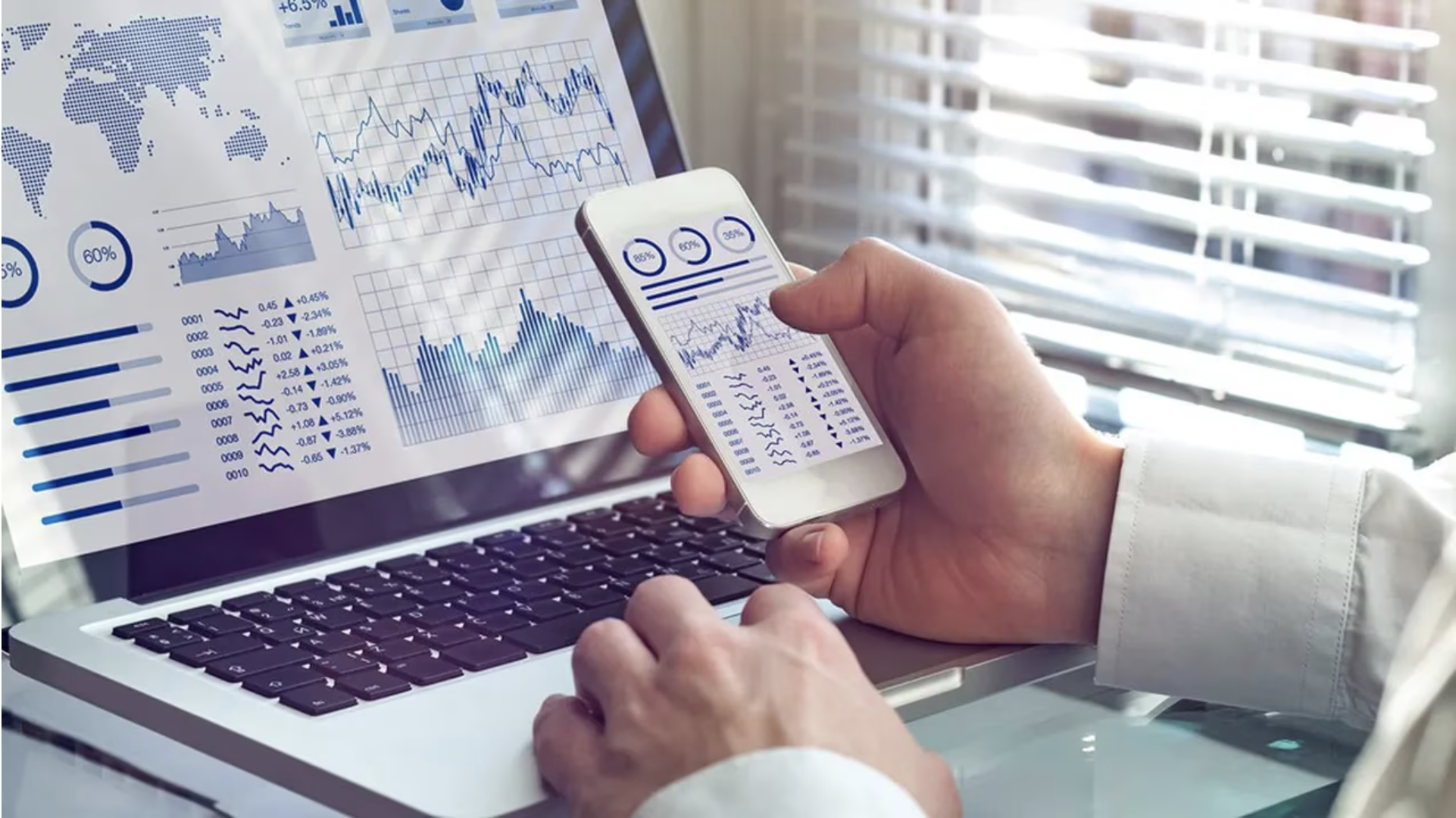 Finance start-ups have raised nearly 2,3 billion euros this year, 174% more than in 2020. This influx of investment has given rise to six new unicorns, companies valued at more than one billion of dollars.

However, this study does not count the mega fundraiser of the neobank for professionals Qonto , which would value it more than 4 billion. The fintech has not yet formalized the operation which would be the highest in the sector. Just behind comes the cryptocurrency custodian specialist Ledger with his round of funding of $ 380 million, then health insurer Alan ($ 223 million).