With dematerialization, traditional banks on the way to the digital revolution 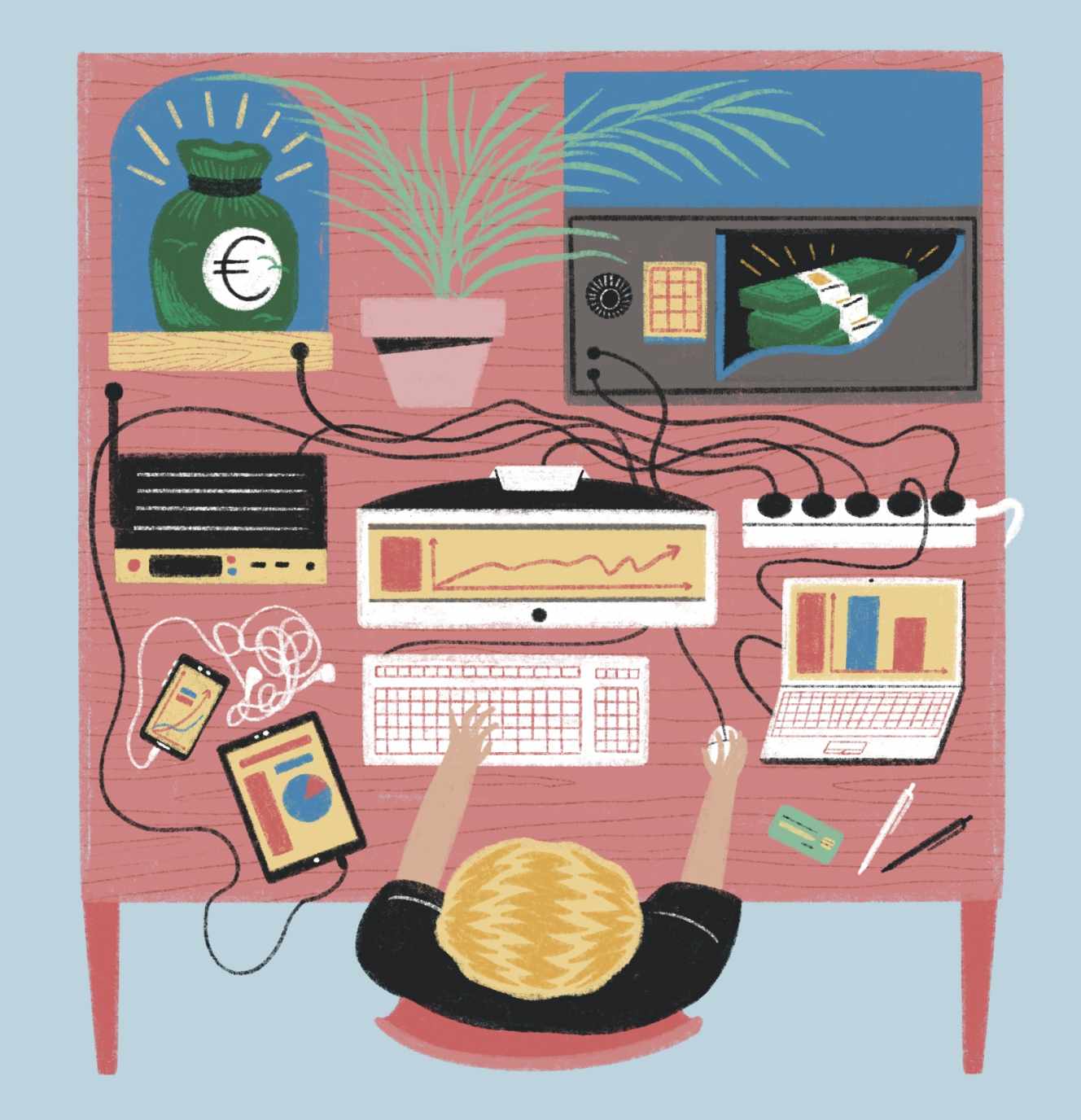 “The emergence of online establishments and changes in consumption have transformed the banking landscape over the past twenty years, forcing the traditional networks to adapt.

20 YEARS OF THE "SILVER WORLD"

“The ancestor of online banking is Minitel! ", laughs Alain Clot, the president of the France FinTech association, himself a former banker. The emblematic terminal of the 1980s thus paved the way for the first remote banking operations, long before the advent of Boursorama Banque, Fortuneo and other INGs in the 2000s.

However, the start of online banking was not easy. Readers of “Silver World” were thus able to follow the setbacks of Zebank, launched in 2001 by Bernard Arnault, chairman of LVMH, then sold to the British Egg in 2002, which finally closed it in 2004. « In the early 2000s, customers weren't ready to leave their network to open an online checking account. The development of Internet banks took place a little later, on the basis of players specializing in savings who gradually also offered current accounts ”, recalls Julien Maldonato, financial industry partner at Deloitte.

Indeed, Boursorama Banque started as a stock market information portal in 1998 and then as an online brokerage in 2002 before opening its first current accounts in 2005.”