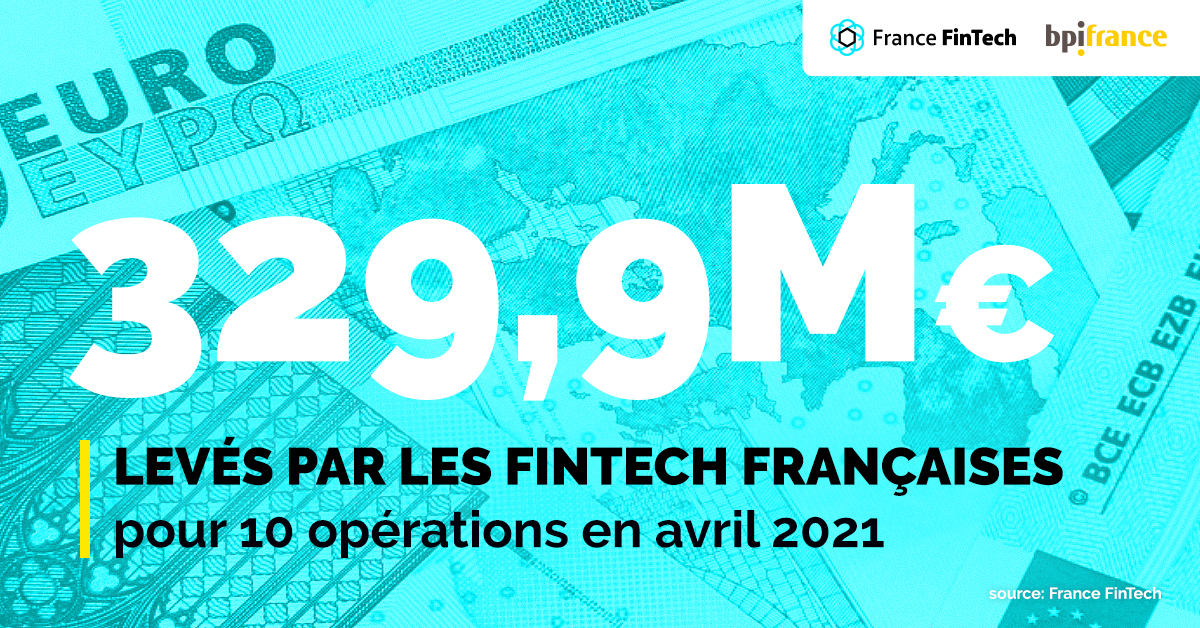 April is, in terms of fundraising, a record month with € 329,9 million raised in 10 operations (i.e. an average ticket of 33 M €), which extends theexcellent momentum at the start of the year.

The period is notably marked by a major transaction in the insurance sector : fundraisingAlan (€ 185 million).

The acceleration evoked in recent months in the insurance sector has been confirmed with more than 50% of the amounts raised since January 1 and an average ticket of € 40 million. 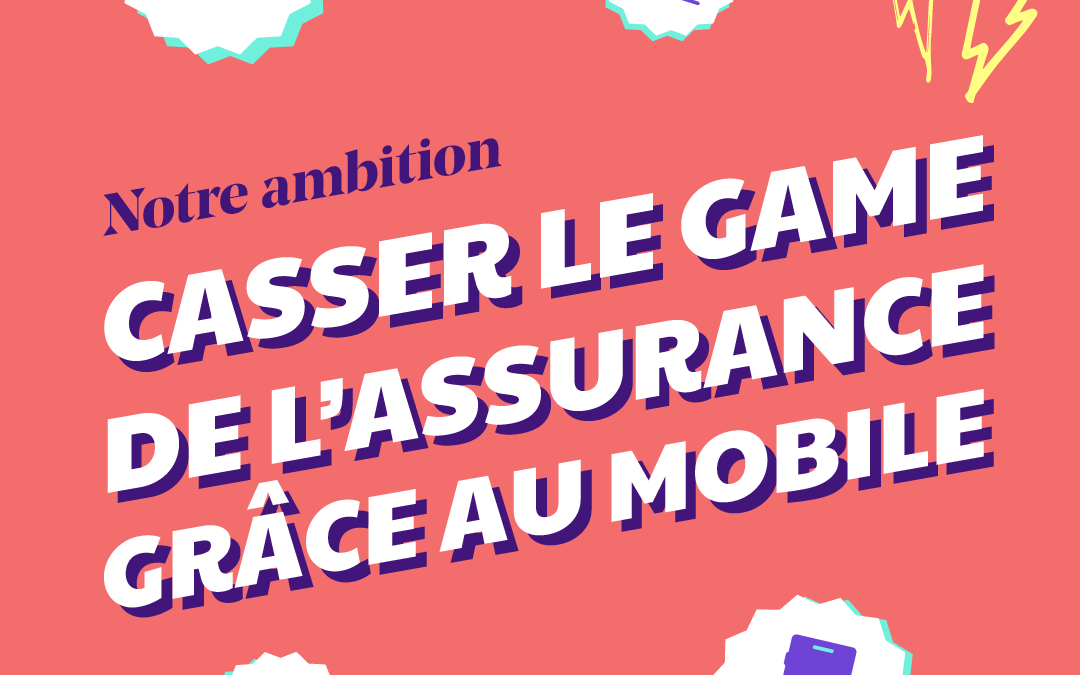