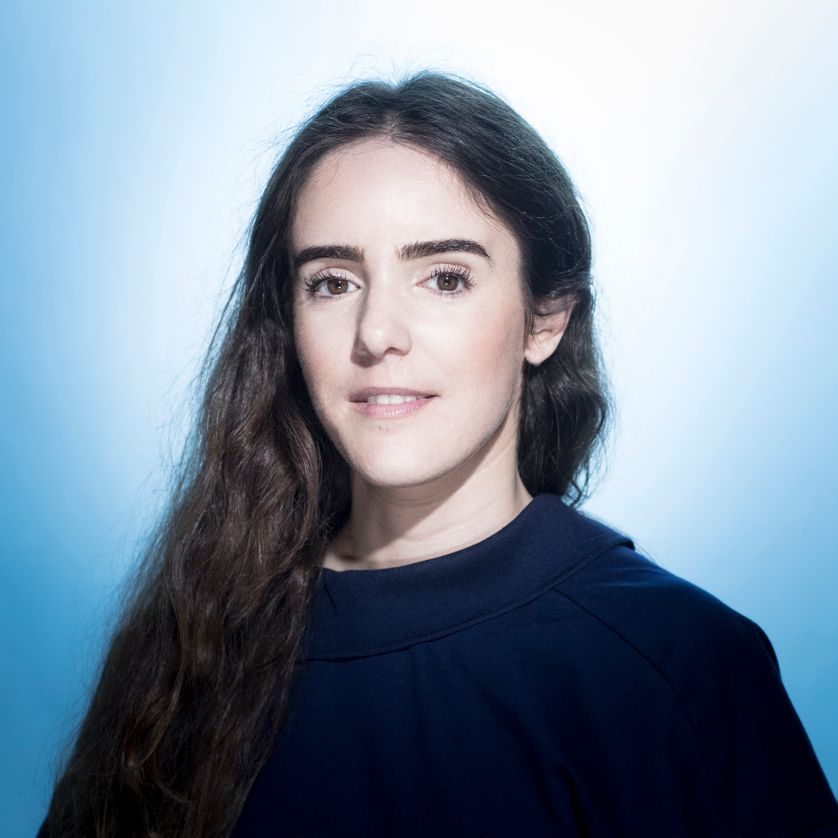 Analytical sovereignty makes it possible to guarantee the economic and social freedom of countries and of individuals, while guaranteeing a certain balance between nations in order to avoid any dominant position that destroys value.

The emergence of digital tools during periods of confinement and teleworking, discussions onStopCovid application or the choice of a foreign actor to accommodation the country's health data, paradoxically had the advantage of massively sensitizing the general public on the subject of digital sovereignty, hitherto reserved in reality to a relatively small number. An understanding of the ins and outs of the operation of these tools today requires talking about analytical sovereignty, which more accurately describes the mechanisms and issues of this sovereignty which relates to user data and not to software functionalities.

Indeed, digital tools are, among other things, vectors for collecting personal data from the individuals who use them. These data can then be analyzed and / or used within more or less advanced numerical models to describe a situation, understand its mechanisms, or even provide prediction elements. One can easily imagine the added value of such results for purposes of marketing, advertising targeting, or even more sadly, opinion manipulation. We then understand the importance of analytical sovereignty on the part of France and more strategically the European Union to guarantee the economic and social freedom of countries as well as that of individuals, while guaranteeing a certain balance between nations in order to to avoid any dominant position that destroys value.

While we regularly advance the technical argument to justify the choice of a foreign actor, often powerful, to meet the needs of a country of the Union, the choice raises much more of a political courage. The courage to support, to accompany, to make grow, or quite simply to believe in its own actors, even if it means accepting to answer entirely to the Specifications and the needs of the country in a longer time frame. It must be emphasized that Europe is also a well of talents and skills that should be put to good use as a matter of urgency. Time is playing against the EU through the acceleration effect of technological developments observed for a decade, widening every day a little more the gaps between the technological maturity of European tools and those of dominant foreign players.

All in all, this is good news. Europe has actors whose skills are waiting to be deployed freely with the unconditional support of their countries. Analytical sovereignty has never been so easy to access, through a courageous political decision… quite simply!

Start the year off right 🎆