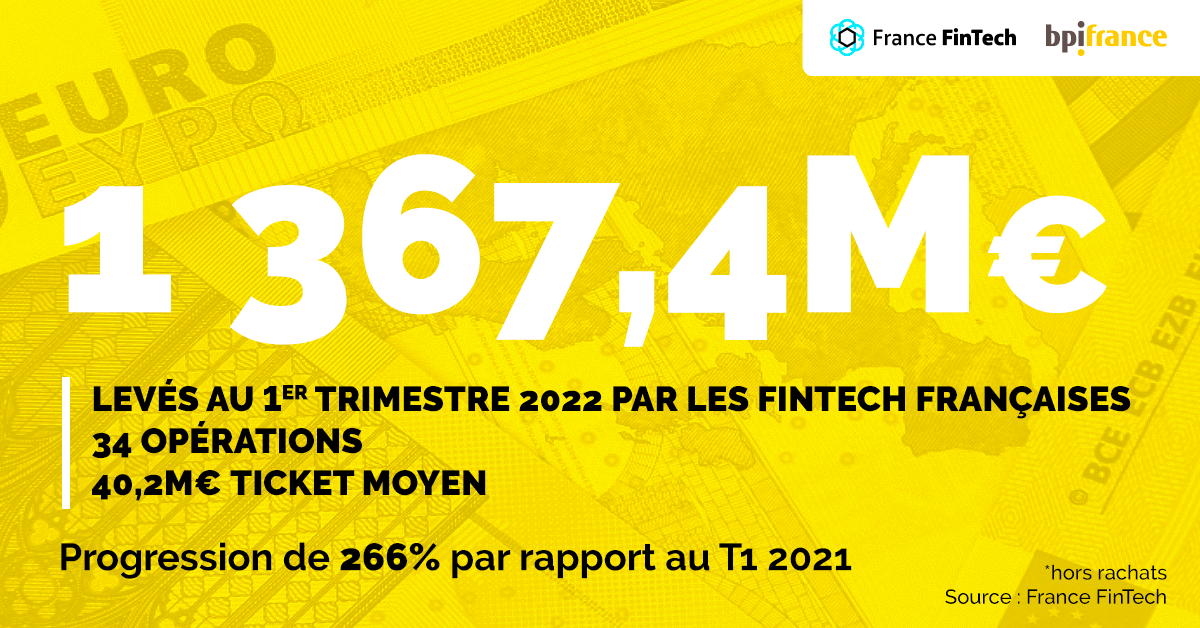 The arrival at maturity of the ecosystem is confirmed,
With the announcement of 3 new unicorns, PayFit UK, Spendesk, how much (reminder 5 unicorns over the whole of 2021), which confirms the position of fintech as the leading French tech sector.
And the growth of the average Series B ticket (51 against €31 million in 2021) linked to the multiplication of significant operations.
It should be noted that a significant part of these fundraising is aimed at recruiting employees (more than 10 jobs planned for 000, which will be added to the 2022 already created) and continuing international expansion. 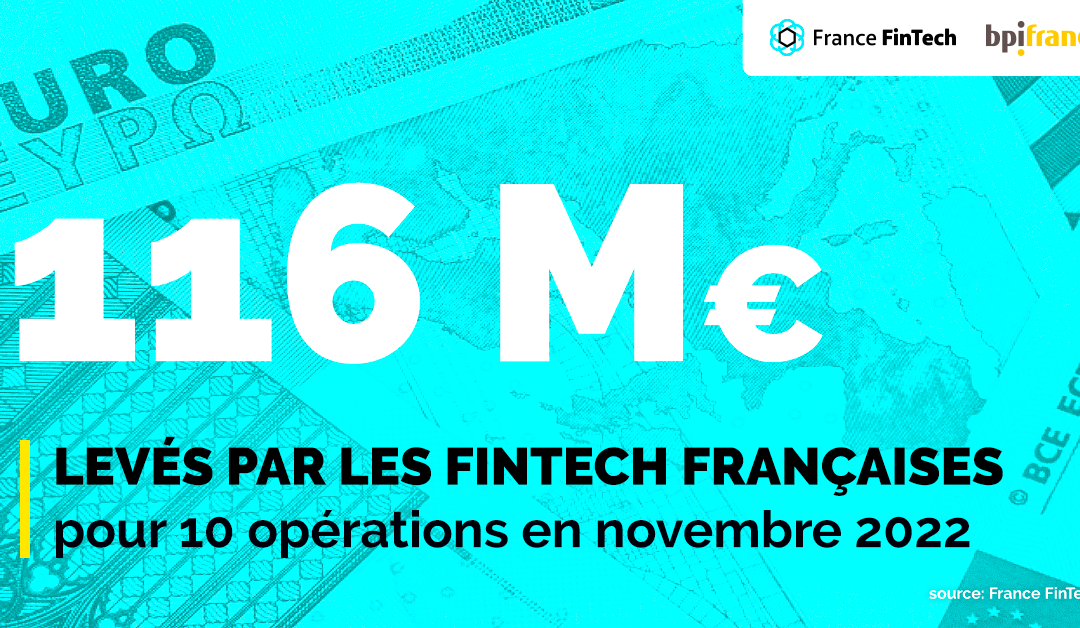