FinTech: despite a decline in Europe, fundraising has increased in France 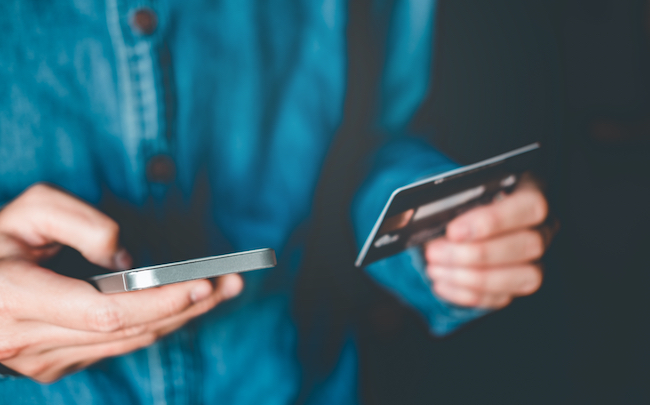 “Young finance and insurance technology companies raised 828,2 million euros in 2020, an increase of 18,5% compared to 2019, a study by the France Fintech association revealed on Tuesday. That "Good annual performance", according to the press release issued by the organization, is all the more remarkable given that the European market has experienced a decline of 7% this year. The number of operations remains almost identical to that of the previous year (63 against 64 in 2019) and the average ticket increased by 20,6% to 13,1 million euros.

These young technological companies in finance and insurance, grouped under the term “FinTech”, represented 15% of fundraising in the digital sector, against 13% in 2019. According to France Fintech, "The year had started vigorously", before slowing down " significantly " with the health crisis and the first confinement. If the deconfinement allowed a slight recovery, summer and autumn " were marked by the wait ". What did not prevent the year from ending "As it had started, on a very positive trend", with a month of December almost as dynamic as that of January.

Two companies managed to raise more than 100 million euros in 2020: Qonto, an online bank for professionals (104 million euros raised) and the mobile payment company Lydia, which raised 112 million in two stages (40 million in January and 72 in December). Dataiku, which provides large companies with artificial intelligence tools, closes the top three with 100 million dollars raised in August, or around 82 million euros at the current price. »