FinTech: fundraising record for the sector in the first half of the year 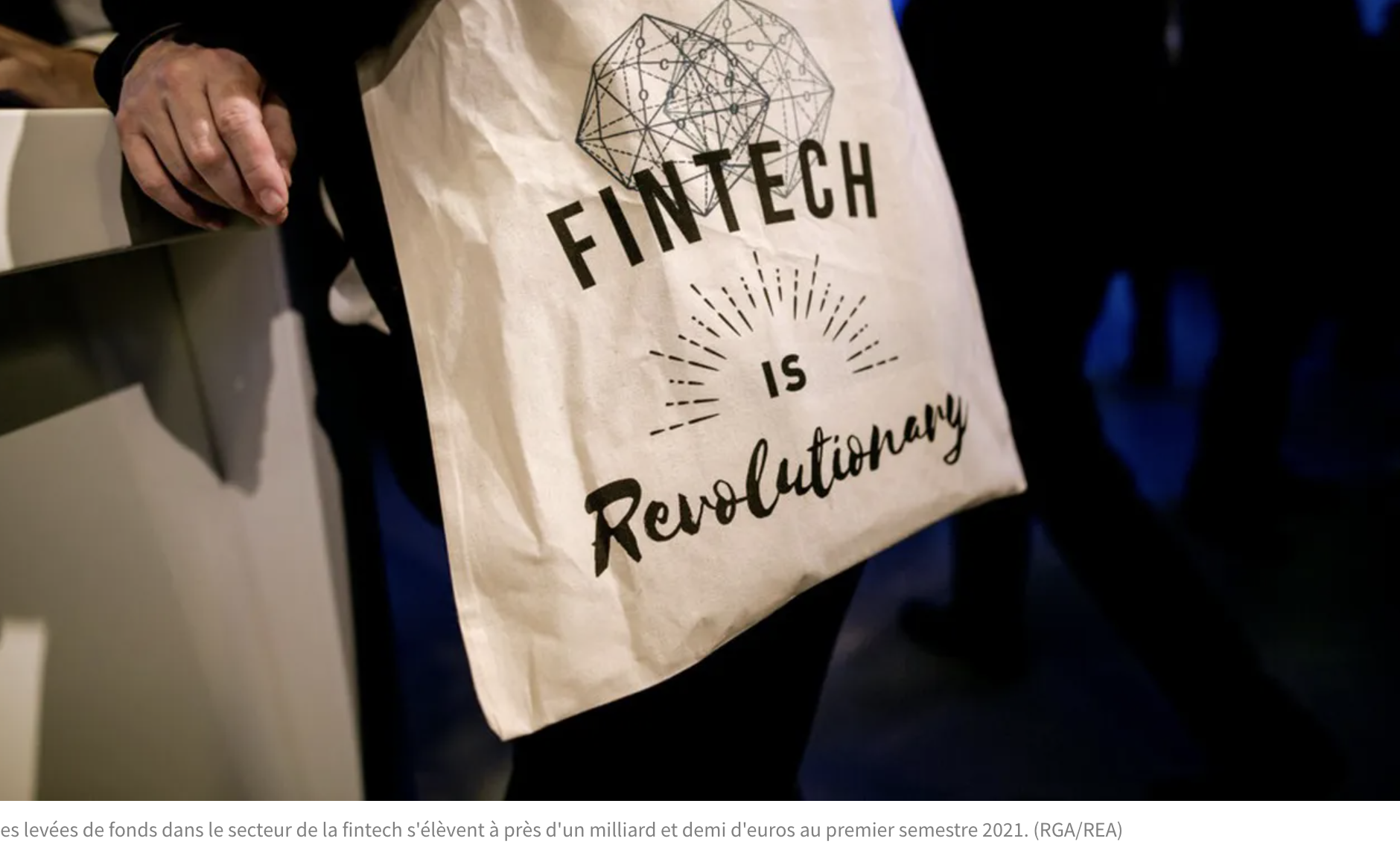 All indicators are green for the fintech French. The sector, which now employs 25.000 people, recorded a record first semester in terms of fundraising. They reach 1,5 billion euros, according to the latest figures published by France FinTech and Bpifrance .

This is a virtual doubling compared to the first half of 2020, which had recorded 828 million euros in fundraising and was already a record half. Almost half of the 68 operations concern priming lifts. "The French market is one of the most dynamic in Europe", welcomes Alain Clot, founding president of France FinTech.