Fintech Revolution 2020 is full on October 15 at Station F 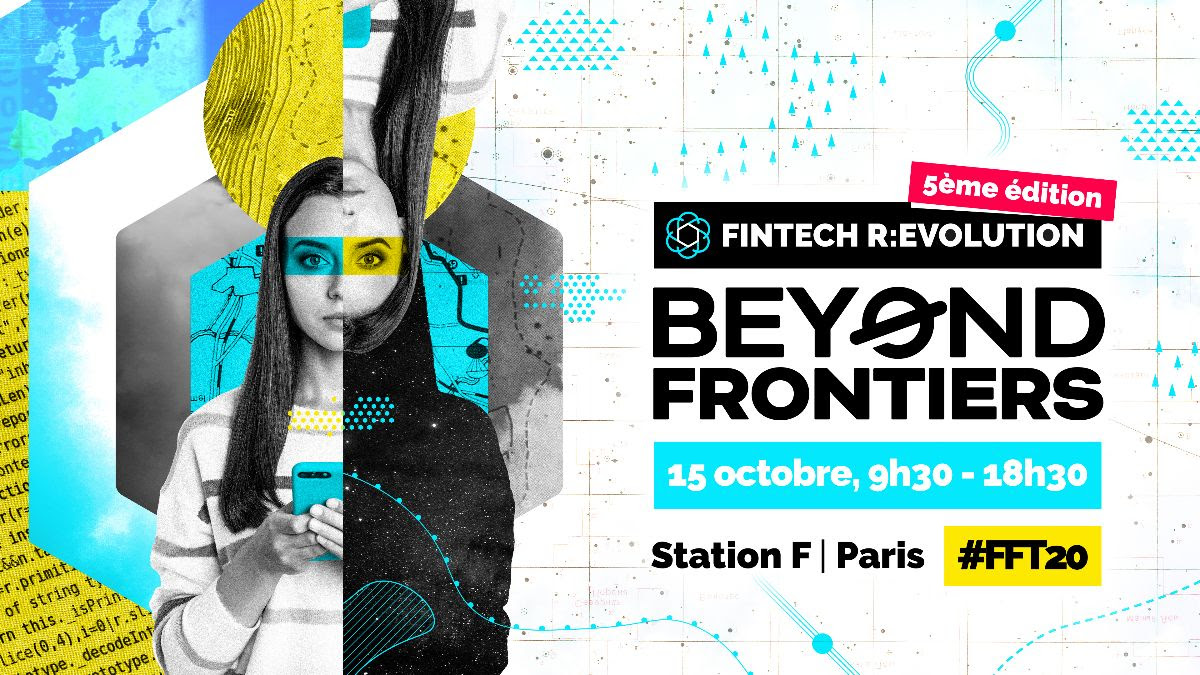 The fifth edition of this event organized by the association France FinTech will take place in physics. All tickets have already been used up.

The fintech want to see themselves "in real life". And they will be able to do so on October 15 at Station F, during the Fintech Revolution. The fifth edition of this annual event organized by the France Fintech association is full. All tickets have been sold out, while obviously respecting the current tonnage (maximum 1 people) following government restrictions on trade shows. More than 000 fintech, insurtech and regtech responded. After the revolution, the age of reason and “data liberation”, this new edition is placed under the sign of “frontiers” (geographical, technological, HR, etc.). A series of keynotes, round tables and feedback will punctuate this day.

Several personalities, of an international character, will come to speak, such as the advertising man Maurice Lévy, Gilles Grapinet, boss of Worldine, Juan Manuel Fernandez Lobato, CEO of the Spanish Ebury (company specializing in multi-currency payments for SMEs ) or even Jean de La Rochebrochard, partner at Kima Ventures. Bruno Le Maire, Minister of the Economy and Finance, and Denis Beau, first deputy governor of the Banque de France, will also come to share their vision of the State and the Central Bank in this very special period. The event will also be punctuated by more unexpected interventions, such as that of researcher Aurélie Jean, economic journalist Michel Turin and Belgian comedian Thomas Wiesel, who will conclude this day.

During the event, early-stage fintechs will pitch their products and services in front of a jury of experts. The sessions will be organized around the seven main categories: insurance, banking / PFM, payment services, financing, investments and wealth solutions, regtech / risks, and operational services. New for this year: a video studio on which entrepreneurs from the ecosystem will come to deliver their feedback and their analysis of the sector.

To find out more about the event, meet here

Go to the article