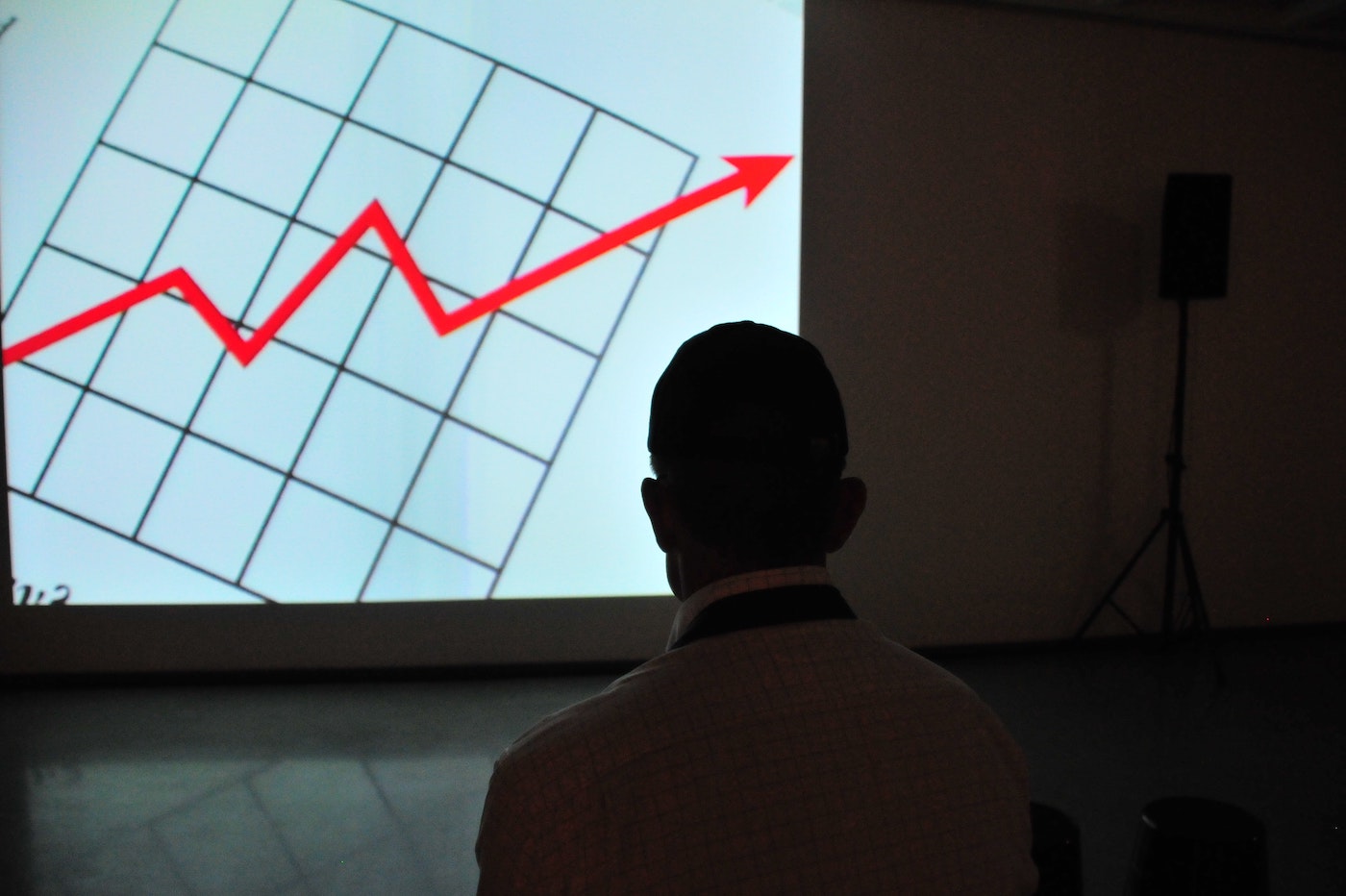 “It is gaining ground on the digital landscape, and makes 2020 the year for investments in “insurtechs” and neo-banks.

The general trend of integrating fintech into the global economy was particularly felt this year with the health crisis. For the barometer of the France FinTech association, it was an opportunity to look back on a very unique year.

During these last twelve months, the challenges of the first quarter did not evolve in the same environment as the rest of the year. FinTech has taken advantage of the crisis to accelerate its arrival, and introduce tools and habits that might have taken us at least five years to integrate into a seamless transition.

However, France did not start as far as some other countries. As we mentioned last week, the French are particularly attached to money in cash, but are part the first to pay by card. The digitization of payments and financial products is already far behind us, and the rate of banking is particularly high compared to countries like the United States.

This situation has pushed French fintechs to attract investors, and not only French. We have adopted mobile payments, neo-banks (for professionals as for individuals), and the new 100% online and simpler insurance services interest us.

The annual review of the French fintechs association showed that all digital finance professions accounted for 15% of fundraising by digital companies this year. A "Annual performance with 828,2 million euros" raised as a result, according to the France FinTech report, driven by operations for an average amount of 13,1 million euros (up 20,6%).

With this investor appetite, neo-banks have particularly marked their presence this year with a 31% share in fundraising. Payment services like Lydia represent 15,3%, and insurtechs now drop to 20% to establish their best year.

France FinTech did not forget the challenges during the year, especially between March and April when the uncertain future had put most of the financing projects on hold. The doubts mainly concerned the neo-banks, still very young, and dependent on the uses of customers' cards to generate money, as well as open borders to interest the first audience of these 100% online models.

Since this storm, which is sometimes tragic for some fintechs, investors' eyes have been all the more interested than before, and the explanation is the same as with outbreaks like Zoom on the stock market: digital tools have been all the more adopted. In an interview with Lemon squeezer, the founder from the startup studio eFounders said on this subject:

“Since May, I can no longer find any correlation between what we experience in our personal life on health rules, the economic crisis, what we can read in the newspapers and what is happening in the levees of funds. We are back, honestly, to the pre-COVID situation ”.

All this could not have been found a better comparison than the volume of money raised in December: 143 million euros. An amount to which France FinTech commented: "The year ends, as it started, on a very positive trend". And a virtually identical invested capital…”