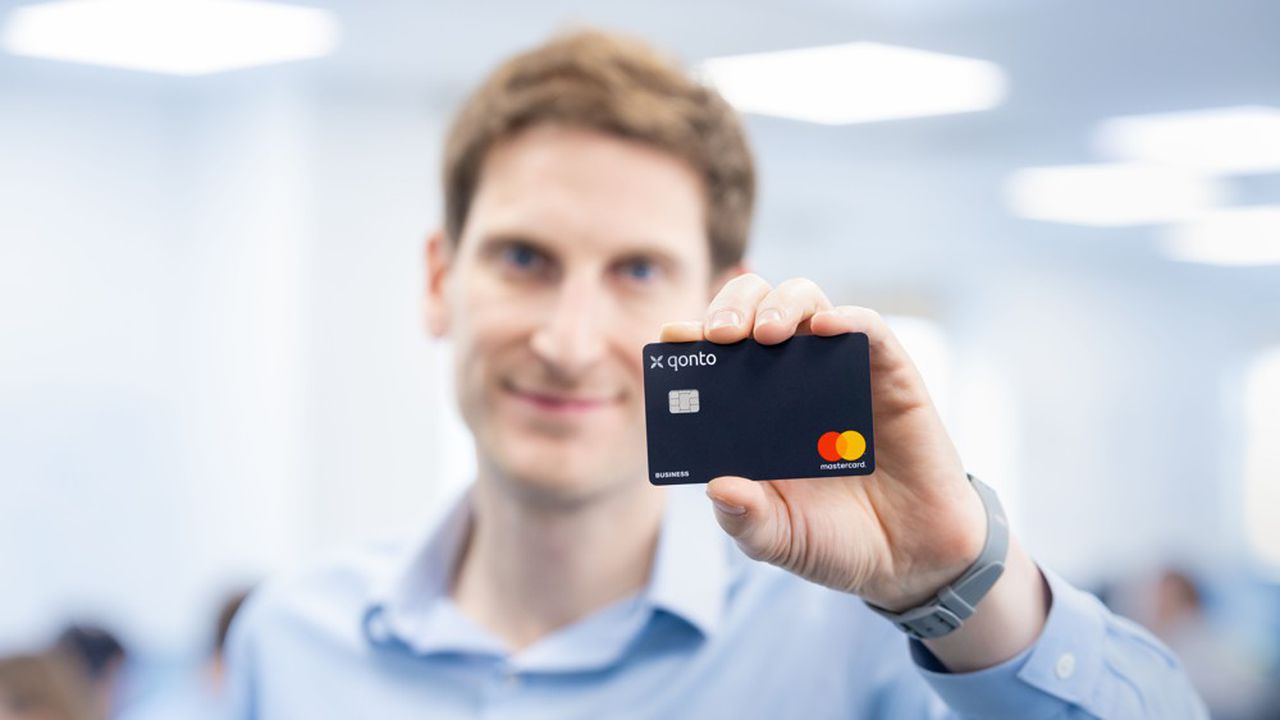 Article published in Les Echos by Raphël Bloch and Romain Gueugneau following the various fundraising campaigns of French fintech, in particular the fundraising Lydia et Qonto, which change the scale of the tricolor fintech sector.

French startups with a foothold in tech and finance are more optimistic than ever. In fact, recent news has something to stimulate them: in January, the mobile payment start-up Lydia and the neobank for SMEs Qonto raised 40 and 104 million euros respectively - Qonto even broke the industry record - with several groups, including the Chinese tech giant Tencent.

An impression confirmed by the last mapping of French fintech that the management company has just published NewAlpha AM and the cabinet Exton Consulting. Between 2017 and 2019, the amounts raised more than doubled, from 335 million to 630 million euros.

In 2019 alone, 80 operations were recorded, with an average ticket increasing to 35 million euros, the same level as in Germany.

The sector also attracts international investors. Foreign Venture Capital funds have indeed significantly increased their presence by leading two-thirds of fundraising over 10 million euros last year (compared to 20% in 2018). An evolution that questions the appetite of French investors.