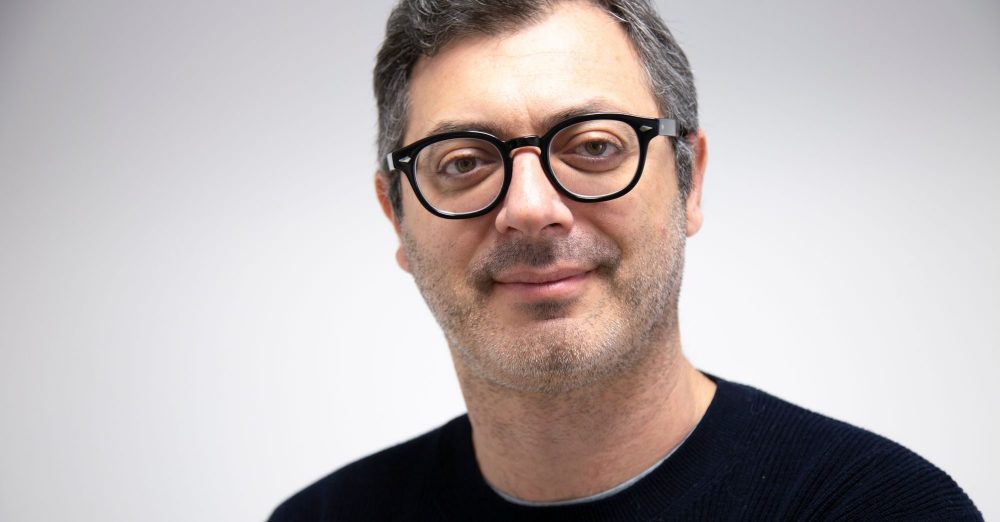 Co-founder and CEO of the Lydia mobile payment app, Cyril Chiche has been immersed in entrepreneurship for almost 20 years. An appetite as a family legacy which led him to launch Lydia, one of the gems of French fintech, in 2013. That's good news since he is also VP of FinTech France. Meet.

"Shall I make you a Lydia?" »You must have already said or heard this sentence, especially if you are between 18 and 35 years old! More than a brand, Lydia has become a common name. Eight years after its launch, the startup that wants to "rehumanize the bank" celebrated its 5 million users last July and raised 112 million euros in December 2020, a record for a fintech startup. Cyril Chiche tells us the bottom of his story. Attention, route to follow!

Tell us about your beginnings in entrepreneurship.

During my studies at ISG, I wanted to start in marketing with a big name in luxury or fashion. So I looked for an internship of 3e year in international marketing, but I was only offered unpaid internships which I found extremely shocking. I finally chose another path when I joined Neartek, an IT company that was just starting out and looking for sales people. After co-founding companies, I wanted to move towards BtoC. By chance, I became interested in mobile payment: it was exploding in Kenya (where few people were banked), in Japan and in Korea, where everyone already had a smartphone. No doubt out of naivety and lack of knowledge of the complexity of the subject, I threw myself into this: I explored the possibilities and looked for a co-founder. I then met Antoine Porte with whom I worked on all the financial aspects, feasibility… and, in September 2011, we got started.

In my family, there are only entrepreneurs or independent professionals: so it's in my genes! I started my professional life in startups and I immediately liked the capacity for impact that this gave me. Even as an intern, the impact of my actions was much stronger than in huge structures. This is what turns me on and interests me.

You are vice-president of France Fintech. Can you tell us about it?

France FinTech is an association bringing together French fintech startups. Its goal: to promote it, but also to stimulate exchanges within the ecosystem (on good practices or subjects on which we can pool resources) and to make the link between the ecosystem and the systems. financial (insurance banks, regulators, ministries, etc.). We started 5 years ago with ten companies and today we are more than 200. The ecosystem has developed in an extraordinary way.

First, thanks to a proactive policy implemented by the last three successive governments, with a strong acceleration over the current five-year term. There was also a real awareness of the need for France to have a digital ecosystem with strong startups. There is a whole bunch of aids and incentives for investors and it has a lot of effects. Today many young people want to work in startups. This is also due to the success of some tech startups like BlaBlacar, Criteo.

FinTech is the sector which raises the most money, several billion per year in France and which creates a lot of jobs. We are going to recruit 200 people in the next 12 months thanks to funding. And we are not the only ones!