French fintechs in the COVID19 crisis - Interview with Alain Clot 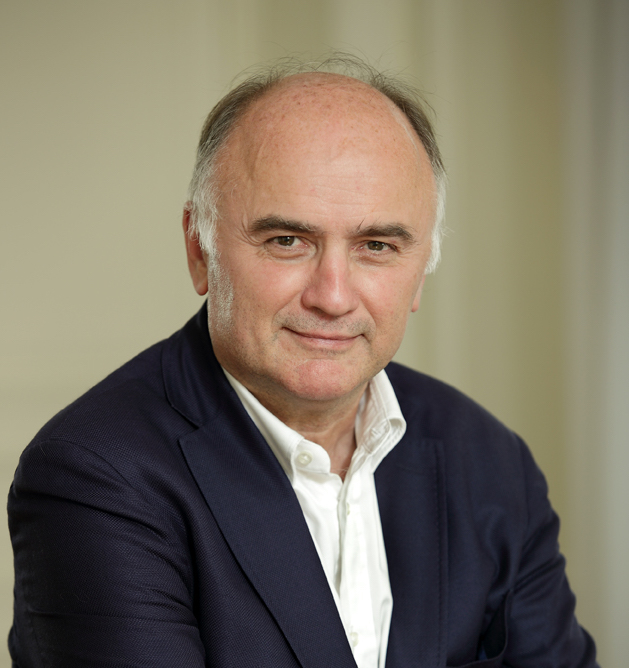 How is the fintech in France and how is it reacting to the current health crisis?

The Coranavirus surprised us in a period of strong growth.

French fintechs have indeed had an excellent year 2019, with a sharp increase in their number - more than 600 to date - covering all sectors of alternative finance - payment, financing, neo-banking, insurance, cryptocurrency, among others - for individuals, companies and investors. Our ecosystem now includes two unicorns and ten international champions. As for fundraising, they reached nearly 700 million euros, or double the fundraising in 2018. The first two months of 2020 were in the same trend.

What, in your opinion, are the solutions for this sector to emerge without too much damage?

In the midst of a health crisis, the measures to be applied as a matter of urgency are similar to those which allow “classic” SMEs to cope: recourse to short-time working (already implemented by around a third of our members) and access to measures announced by the government (guarantee on bank loans, support from the BPI, among others).

However, these measures are only suitable for certain fintechs because the current method of financing start-ups is not bank credit, but investors, business angels and venture capital funds.

French fintechs have long suffered from a lack of certain fundamental resources to bring out international champions and compete on equal terms with their major foreign competitors, especially Anglo-Saxons. While they operate in a market strongly controlled by traditional players (banks and insurance companies), they did not benefit from equivalent risk capital resources, nor from a regulator supporting innovation.

Even if many changes have taken place, there are still several "holes in the rack" such as the funding of the seed phase and the acceleration - tranche 30-40 million euros - and backing to a large market domesticated.

It is vital and urgent to build a French and European vision in this area and to devote the appropriate means to it: public procurement, Small Business Act, construction of a large financial innovation market - type Nasdaq - and a data industry - Cloud including.

This battle is key. We must be conquerors and go beyond the adage “America innovates, China copies and Europe regulates”.