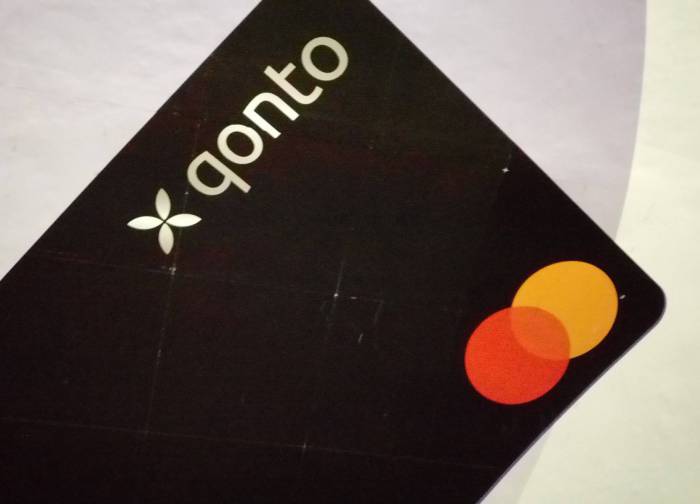 The valuations of certain French players are starting to converge towards those of European players.

In 2020, French fintechs, including Qonto or even Lydia have achieved record fundraising, suggesting good prospects for the year to come. In 2021, "We should witness the acceleration of our champions, now well identified internationally, and the start of consolidation in the sector", declares to Agefi Alain Clot, president of France Fintech, an association that brings together all French fintechs.

The valuations of the actors of series A, B, C, thus started to "Converge" towards the European valuations of the best companies, advances the latter. To date, the British Revolut and the German N26 are respectively valued at 5,5 billion dollars and 3,5 billion dollars. In France, “We don't yet have an N26 or a Revolut, but we have a good dozen players with great potential. Are we seeing the emergence of more global players, of the 'Super App' type? Obviously, most of the major players are successfully diversifying ”, considers Alain Clot.

In addition, despite the pandemic, French fintechs have shown resilience: they raised 828,2 million euros in 63 operations in 2020, an increase of 18,5% compared to 2019, reveals France Fintech. “When we look at all the operations, we observe a real qualitative improvement: the 'investment' component of the object of the financing, marked increase in the average ticket (by 13,1 million euros or + 21%), coming from investors world class, etc. In addition, we can now raise tickets of more than 100 million in France ”, underlines Alain Clot.

The year 2020 will also have seen the emergence of two main models. The insurtech sector thus experienced the strongest growth, with 21% of fundraising, or 5 points more than in 2019. Insurance is “Later entered the world of digital applications than the bank. When you start later, you often climb harder. Users were also able to benefit from new provisions, allowing them more freedom, such as being able to change supplier during the year, to take advantage of the transferability of contracts, etc. The potential is very important in this area ”, considers Alain Clot. Payment (15,3% of fundraising) and neo-banking (31%) services were also strengthened.

The year 2021 is expected to see some services accelerate, from insurtech to impact models. Likewise, the asset management sector more and more interested to fintech. In addition, the tech enters much more in the models. “In recent years, the main driving force behind alternative models has been much less tech than usage or user experience. Artificial intelligence now has a strong impact on most of the bricks of the models and in particular interaction with the client, advice, risk analysis and management and operational efficiency ”, explains the president of France Fintech.

Finally, “Our issues are more and more subjects of maturity and that is a good thing. Of course, the forecasting exercise in the midst of the second deconfinement is perilous, especially since financial services are strongly correlated with the economy as a whole. But there are all kinds of reasons to think that 2021 could be, as an extension of recent years, a new stage of acceleration of fundraising and more generally of the French fintech ecosystem ”, concludes the latter.