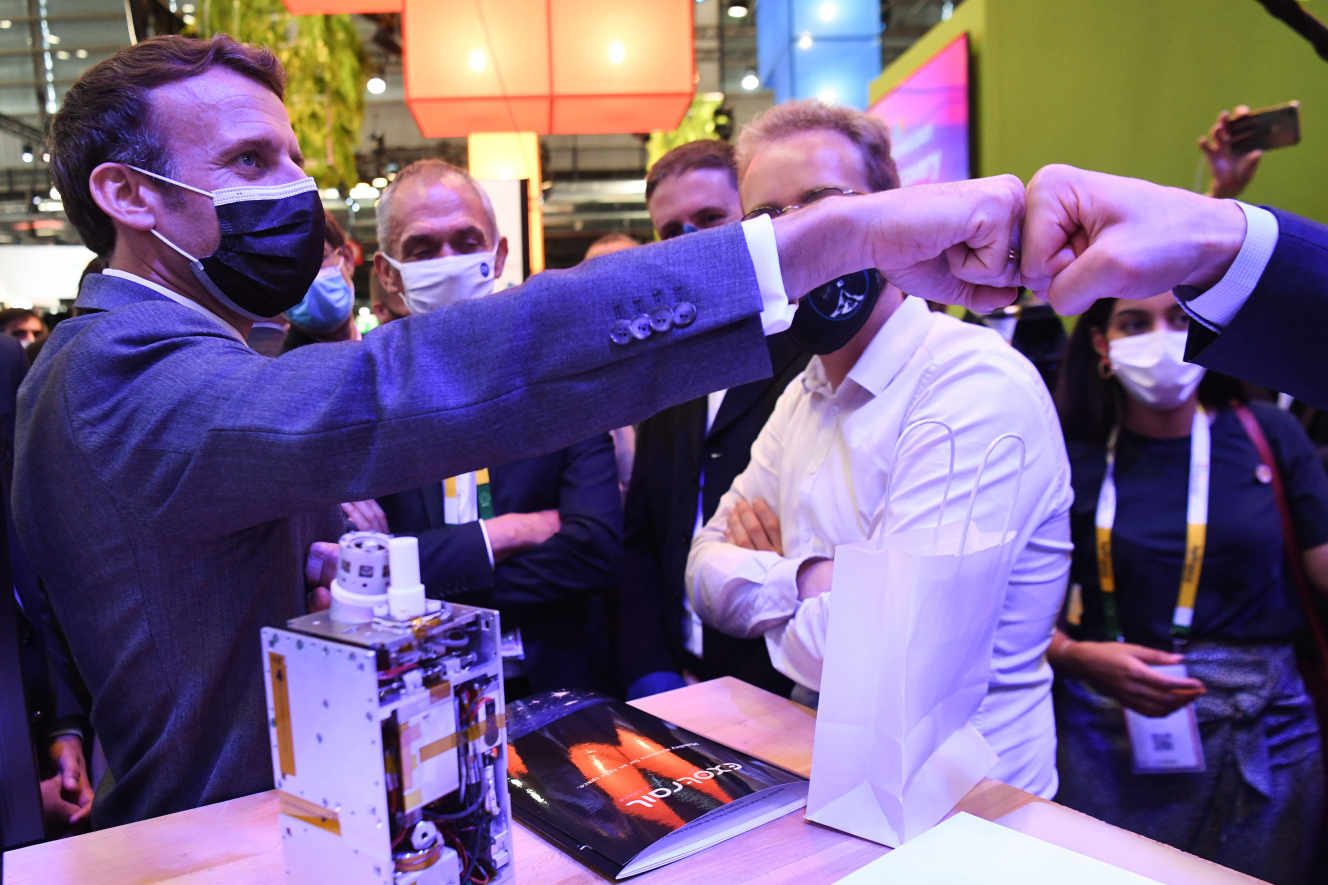 The Head of State promotes the “start-up nation” for economic and political reasons.

Working breakfasts at Bercy, gala dinners or in small groups at the Elysée: more and more owners of French start-ups have their napkin ring in the palaces of the Republic. If Frédéric Mazzella, the founder of Blablacar, or Ludovic Le Moan, ousted in February from SIGFOX, have long seemed lonely, it is now a herd of unicorns (tech companies whose value is estimated at more than $ 1 billion, or 840 million euros), which walks the red carpet unrolled to the lucky ones of the Next 40, this cohort of nuggets chosen and pampered each year. The most connected among them recorded in their smartphone the precious “06” of Bruno Le Maire, the Minister of the Economy and Finance, or even that of Emmanuel Macron.

"I am a provincial, first-entrepreneur, I did not have access: appearing in the Next 40 opened doors for us ”, testifies Pierre-Yves Frouin, who created, in 2014, BioSerenity, a young growth in medical diagnosis in hypergrowth. “Our problems are practical, what interests us is to solve the problems. The Elysée and Bercy regularly ask us about the way things work in other countries, in order to improve France's competitiveness. " In 2019, the first promotion of the Next 40 thus obtained an accelerated procedure for issuing visas to “talents” coming from the United States or Hong Kong.

“We are opportunistic people. When we are offered the possibility of having access to tax services or other government services, we seize it ”, abounds Olivier Goy, founder of the participatory loans platform October, also a member of Next 40. In the spring of 2020, the entrepreneur won his case with Bercy so that crowdfunding platforms could distribute loans guaranteed by the State (PGE) to their clients. On March 25, the government initially restricted the granting of the EMP to bank counters. “We benefit from listening to Bercy. We have also obtained the same right in Italy and the Netherlands. Only Spain and Germany refused our request ”, adds Mr. Goy.

"There is a congruence between start-ups and the Macronian world"

Who would have thought this possible? The France FinTech association, created in 2015 to bring together young technological shoots in the financial sector, now counts among its partners ... the Bank of France. "We are alongside start-ups", hammered the governor, François Villeroy de Galhau, on 1er April, on the occasion of one of the many events organized by the institution in favor of innovation. “Regulation contributes to the competitiveness of a country. A few years ago, this principle seemed shocking seen in continental Europe, but a real cultural revolution is taking place at the Banque de France to support innovative finance and fintech, which does not prevent the supervisor to be demanding ”, specifies Alain Clot, president of France FinTech.