Despite the crisis, French fintechs continued to attract capital in 2020 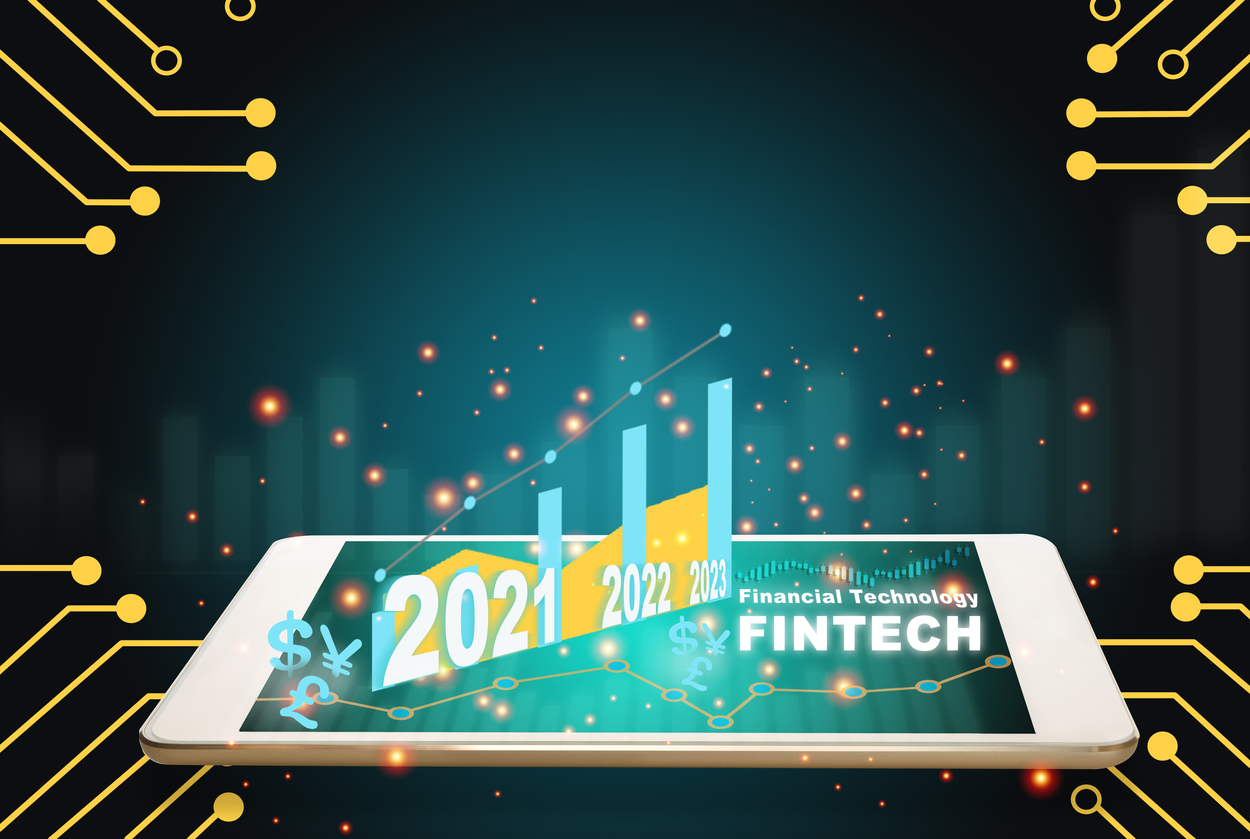 “Despite a year 2020 with an atypical profile, with a global economic environment strongly impacted by the crisis, French fintechs performed much better in terms of fundraising than their European counterparts.

The technology and its effects, which are persistent connectivity and dematerialization, are shaking up markets and redistributing the cards. The platformization of cars is a telling example. From the primary function of means of transport, they are in the process of being transformed into true multimedia and multifunction terminals. Car manufacturers accustomed to selling vehicles, parts and services will have to broaden their field of expertise and reorient their supply chain to evolve, within a few years, into developers of applications, cybersecurity and connected services. In financial services, the revolution is also radical.

The sector has recently seen the emergence of new technological innovations and process disruptions. From operations management to algorithm-based technological innovations associated with payments, cryptocurrency, blockchains, AI and ML, and cross-border payments open up opportunities for successful business models. Many startups have sprung up to interfere in the interstices of a disrupted market, not only by technology-based innovations, but also by changing regulations.

A booming start slowed down by confinement ...

This is one of the reasons why fintechs have done better than withstand the crisis that shook the economy in 2020. This is shown by the annual barometer of fundraising from France FinTech, the professional association French fintech, insurtech and regtech. The companies in the sector have generally held up well, reveals the barometer. They raised € 828,2 million in 63 operations, an increase of 18,5% compared to 2019.

Yet the year 2020 has not been a long quiet river. After a booming start in the first quarter with fundraising totaling € 253m, or 36% of the total fundraising for 2019, the flow of financing suddenly dried up in the second quarter, under the paralyzing effect of the first confinement and the resulting uncertainties. The gradual deconfinement made it possible to re-establish a certain momentum with € 123,2 million raised in June. Summer and autumn were marked by the wait, apart from the significant fundraising of € 100 million from Dataiku (Financial decision-making tool by data) in August.

... then a vigorous recovery at the end of the year

"The year ends, as it started, on a very positive trend," rejoices France FinTech. The amounts invested in December (€ 143,9 million) are close to those in January, with three major operations in particular: Luko (Home insurance) € 47,5 million, Pigment (financial decision-making tool by data) € 24,1 million and Lydia, € 72 million, which thus completes its financing round at the start of the year of € 40 million to reach € 112 million over the year as a whole, the largest series B for a French fintech.

“In this extremely disturbed context, French fintechs are posting a good annual performance with €828,2 million. They are doing significantly better than the European market (-7%) and represent an increased proportion of fundraising in the digital sector in France (15% of fundraising in 2020 compared to 13% in 2019)”, concludes the France FinTech report. »