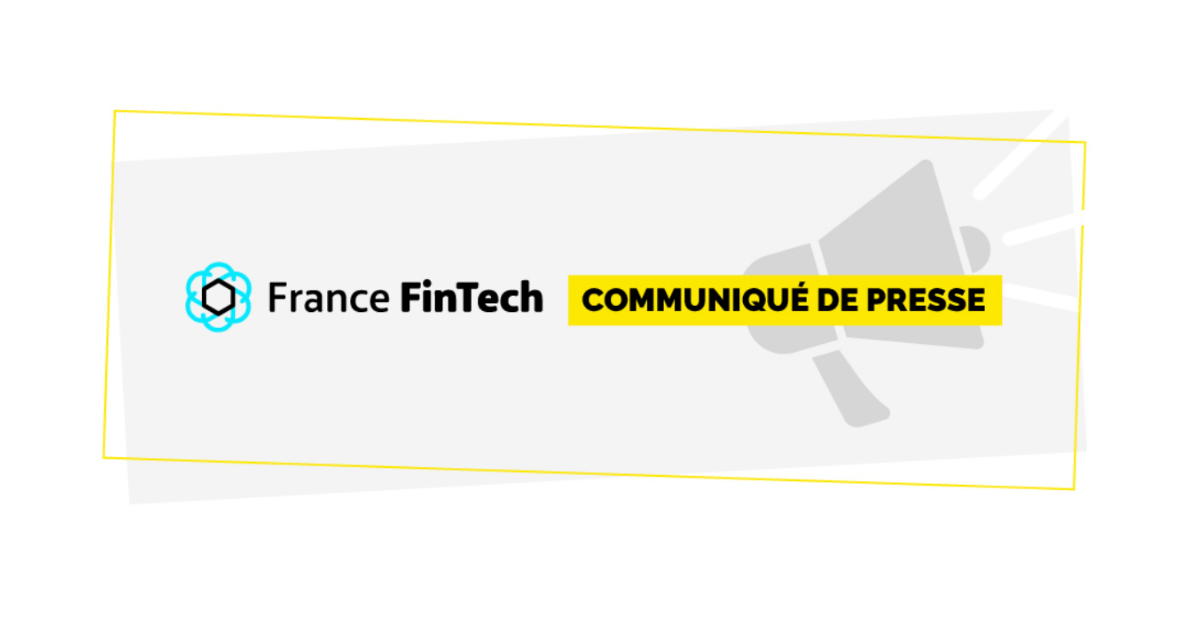 Key figures for the sector, 2019 panorama of French fintechs and major ecosystem events.

France FinTech, the professional association of French fintech, today publishes key figures illustrating the acceleration of the sector in France and announces the programming for its 2019 season.

In four years, France FinTech, association created by French fintech entrepreneurs, has established itself as a privileged interlocutor and a trusted player in the financial ecosystem.

The association is committed to;

For France FinTech, its members and its partners, the year 2018 ended around the annual Christmas dinner where more than 160 French fintech decision-makers gathered, public and private supporters who support the association. The opportunity to present a retrospective of the past year and to launch the 2019 season.

Some data on the sector:

The year which begins will be marked by intense activity.

France FinTech is happy to count on his sides ofs partners committed trust to make France a stronghold for global fintech; we would like to thank Arkéa, Société Générale, Mazars, Banque Casino, CNP, Mastercard, Oliver Wyman, Suravenir, Blackfin CP, Roland Berger, Claranet, Oney, Google, Mangopay, Morning, One Point for their support. There is still time to join us to participate in this dynamic!

Our fintechs are resolutely committed to an internationalization movement, in particular within the Single Market (but not only), the search for critical size and the viability of economic models.

"We now have internationally recognized champions and this will continue: many start-ups are ready to take over, in all service segments.. ” comments Alain Clot, President of France FinTech

The consequences of regulatory projects (PSD2, RGPD in particular) will be major, in particular for fintechs involved in payments, aggregators, neo-banks and insurance companies. After a first wave rather focused on individuals, players are strongly diversifying their developments towards business services, asset management, service platforms, etc.

Finally, entrepreneurs will be able to draw on leading local skills in cognitive science, artificial intelligence, blockchain and the internet of things, as well as on the very numerous partnerships concluded with players in the banking and insurance system, telecom operators, mass distribution, technology.

So many exciting prospects for fintechs and their association!

First announcements of the 2019 season: