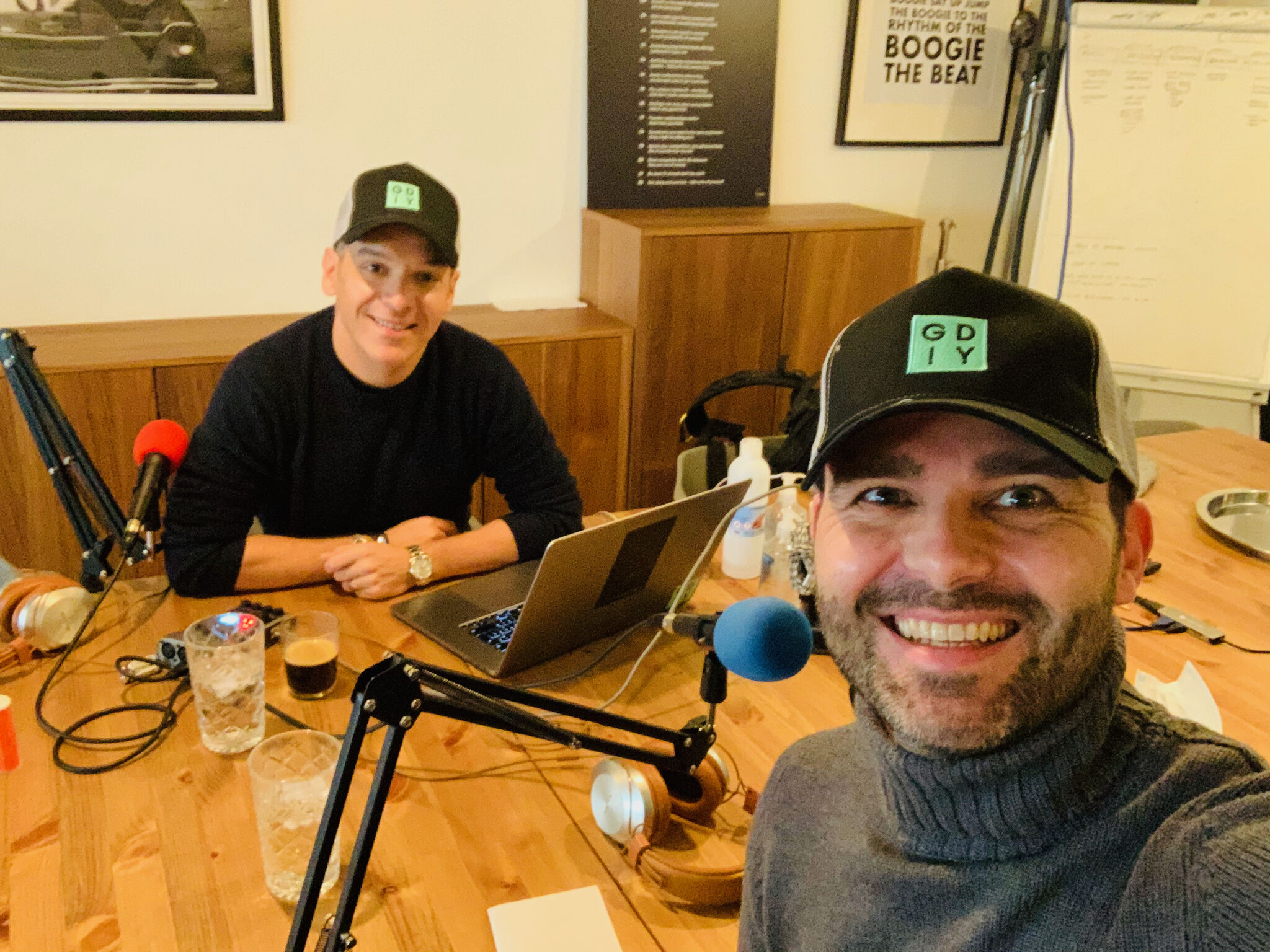 Olivier GOY, the emblematic founder of October, the vice-president of France FinTech and above all our friend has just publicly announced that he has amyotrophic lateral sclerosis, otherwise known as Charcot's disease.

Olivier has decided to make this terrible news public because he considers that he must be transparent vis-à-vis his team, his clients and partners, given the evolutionary aspect of the disease and the impact that this is likely to have on his business.

Olivier is entirely in this announcement. Honesty, rigor, sobriety and courage. He decided to face it, to continue his activities, surrounded by a loving family and faithful friends.

Olivier is a man of commitments. Professionals, associations, personal. He was one of the designers of our association of which he is, in addition to everything else, one of the vice-presidents. Attentive to the fate of young entrepreneurs, committed to this notion of "France team" which was one of the founding concepts of France FinTech, promoter of our values, he is one of the leading figures of our ecosystem, respected and appreciated by all.

Dare we say that we are proud of him. That we think of him, his family and his team.
Olivier, we are at your side for this fight.