Banking, Insurance, Savings… 7 years later, where are the fintechs? 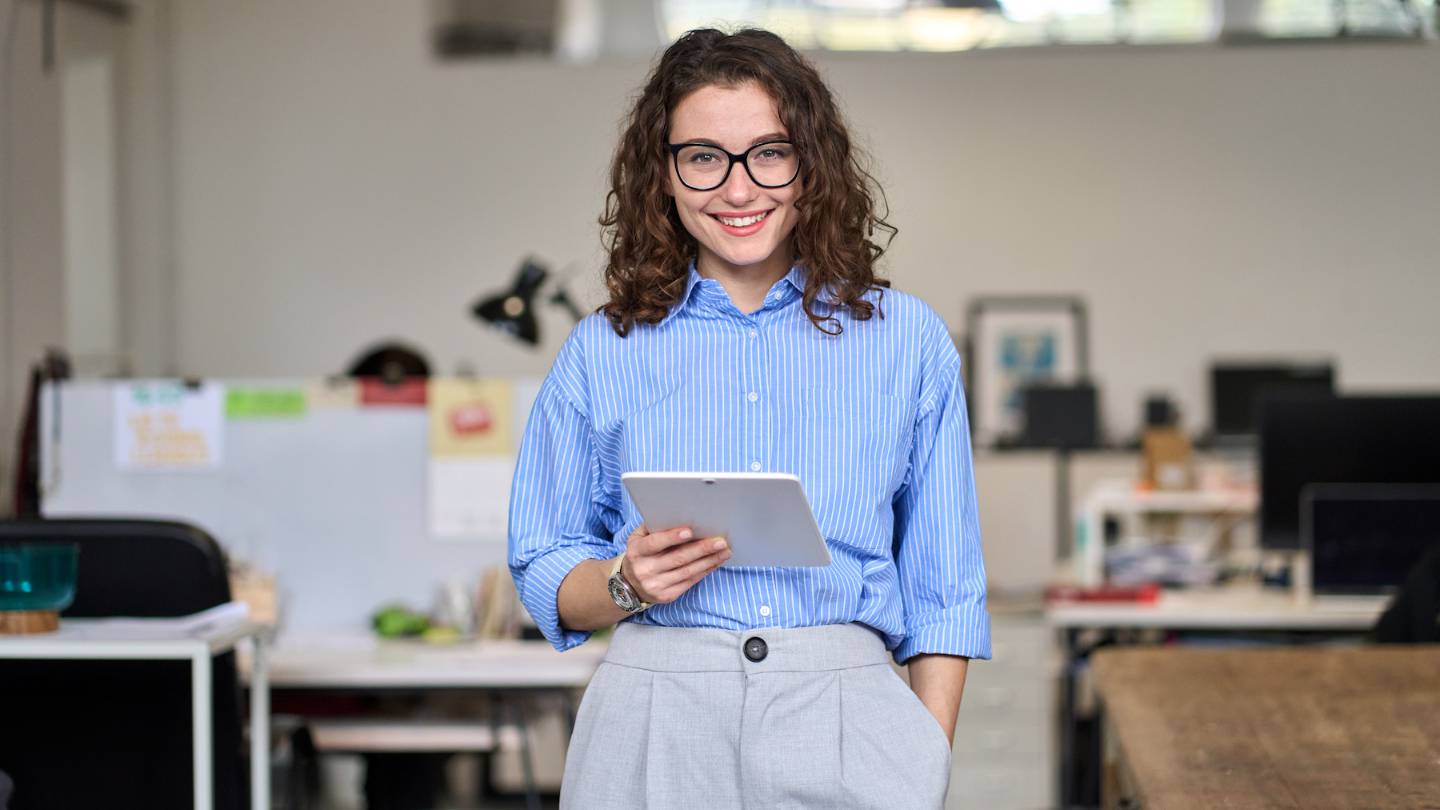 France had less than 100 fintechs in 2015. Seven years later, there are nearly 10 times more. Banking services, insurance, asset management, payments… All sectors of finance are affected by this tech surge.
Full throttle. In 2022, French fintechs continued to grow. In its annual barometer, the France Fintech association lists more than 146 fundraisers. This is 30% more than in 2021. Amount of funding collected: 2,9 billion euros. Or an average ticket of 20 million euros.

The sums collected place France in first place within the European Union. France is also illustrated by the number of "unicorns", these companies valued at more than 1 billion euros. The country now has 10. That is 4 more than last year (Qonto, Payfit, Spendesk and Younited).

Still according to France Fintech, the small world of fintech today represents more than 40 jobs. And the gaze of these actors is now turning to the international. A sign of the dynamism of the ecosystem, more than a quarter of French fintechs are already established abroad.

In growth, the sector however experienced a year 2022 at two speeds. After 2,2 billion euros raised in the first half, financing evaporated in the second half. The amounts collected over this period fell to 715 million euros following the deterioration of the economic environment in the United States and in the euro zone.

Despite its excellent performance, the sector remains fragile. A high proportion of players are still “in the start-up phase”, notes France Fintech. And it shows: barely a third of French fintechs today generate more than 1 million euros in turnover. And only 27% of them say they are already profitable. 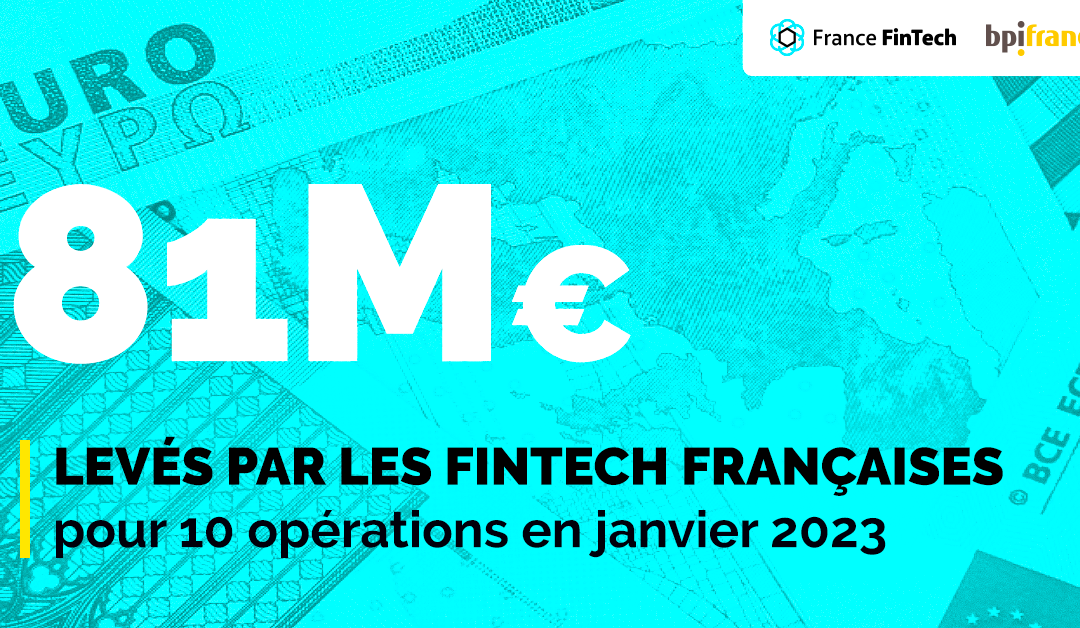