[Barometer] Nearly 830 million euros raised by the French fintech, which is resisting the crisis well 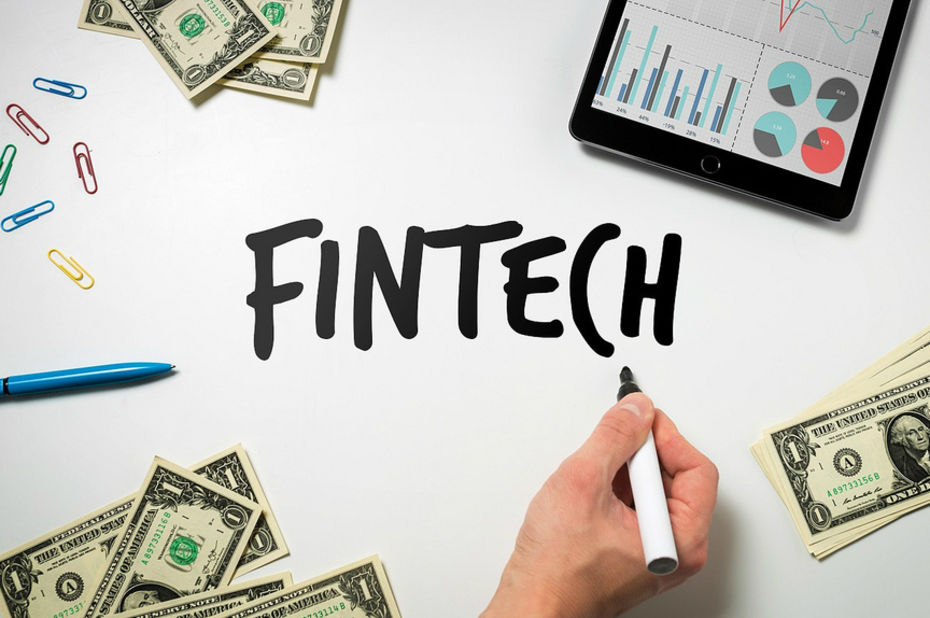 “In this atypical year, it is time to take stock for the French fintech ecosystem in terms of financing. France FinTech, the professional association of French fintech, insurtech and regtech, publishes its annual barometer of fundraising and the results in this field are very positive.

An atypical year 2020, but the time has come to take stock as it does every year, especially in terms of start-up financing. This is the subject of the annual barometer of France FinTech, the professional association of French fintech, insurtech and regtech, which publishes its inventory of fundraising on December 29.

The results are very positive, with nearly 830 million euros raised - an increase of 18,5% compared to 2019 - with a nonetheless uneven pace which sticks to the many uncertainties weighing on the global economic market.

France FinTech recorded 63 transactions. She noted a very strong dynamism at the very beginning of the year, with noticeable lifting by Qonto et Lydia, both of which have welcomed international investors. In all, 253 million euros were raised in the first quarter, " or 36% of the total amount for 2019, as an extension of the strong growth of recent years“, notes the barometer.

From the second trimester, the movement slows down markedly but “ the gradual deconfinement has restored a certain momentum with 123,2 million euros raised in June“, continues the study which also notes a summer and an autumn of 2020 “ marked by the wait-and-see attitude“. During this period, however, the significant fundraising of 100 million euros from Dataiku in August (whose activities are developed beyond the fintech sector).

« The year ends, as it started, on a very positive trend“, says France FinTech. The amounts invested in December are particularly significant with 143,9 million euros, close to those of January, and increased by insurtech Luko, the launch of Pigment - which also covers a sector much broader than fintech - and Lydia who completes her fundraising round at the start of the year.

A SLIGHTLY INCREASED PROPORTION IN THE SECTOR

2020 is therefore a year of three-beat waltz "displaying a" annual performance with 828,2 million euros“Summarizes the professional federation. Sector fundraising represents 15% of fundraising in the digital sector in France, compared to 13% in 2019.

Beyond the amounts, France FinTech has analyzed the transactions that confirm the ecosystem's arrival at maturity: these fundraisings are mainly aimed at accelerating commercial development, the diversification of models, at providing these nuggets with a technological component " more assertive and to boost internationalization.

INSURANCE AND PAYMENT SERVICE DRIVEN BY THE CRISIS

It should be noted that the accelerations concern sectors that are already well established, with the strongest growth for insurtechs, which represent one in five (5 points more than in 5), and which can be explained by the development of neo insurers, on-demand and parametric insurance providers or data management functionalities.

Payment services (15,3% of collections), strongly driven by peaks in online commerce and contactless commerce, and neo-banking (31%) are strengthening, in particular thanks to a strong increase in digital uses and effective implementation of the Payment Services Directive (PSD2) which encourages the development of applications linked to open banking.

Finally, certain innovative uses have appeared, such as operational services (in particular solutions related to invoice and expense report management, purchasing or HR functions) which represent almost a quarter of collections (23,5%). Finally, note the impact models such as green neo-banks, responsible investments, the measurement of the carbon footprint, or even those related to financial education.

SOME FIASCOS AMONG EUROPEAN NEIGHBORS

While it is complicated to establish the profile for the year 2021 at this stage, " the fact remains that our ecosystem is approaching the new year with resolution and confidence“, concludes France FinTech. In a very uncertain 2021 context, economic models will have to redouble their solidity.

The barometer notes the arrival of several international investors (United States, UK, China, Singapore in particular), “ which demonstrates the attractiveness of our players and of the French market, a privileged gateway to Europe" , and “a marked growth in the valuations of the leading players, thus reducing part of the gap compared to the European (UK in particular) and American champions“. Beware, however, of the arrival of competition on the French market, such as Lemonade, Stocard, Vivid, Finom, Moka… to name a few.

France FinTech also notes better indicators in France compared to the European market (-7%). The post-Brexit context may have benefited French nuggets, while certain fintechs are still in difficulty (Monzo in particular, despite two successive fundraisers, and Revolut, which had to lay off). Not to mention the bankruptcy of the German nugget Wirecard against a backdrop of financial scandal, and the failed recovery of the German Monedo. »