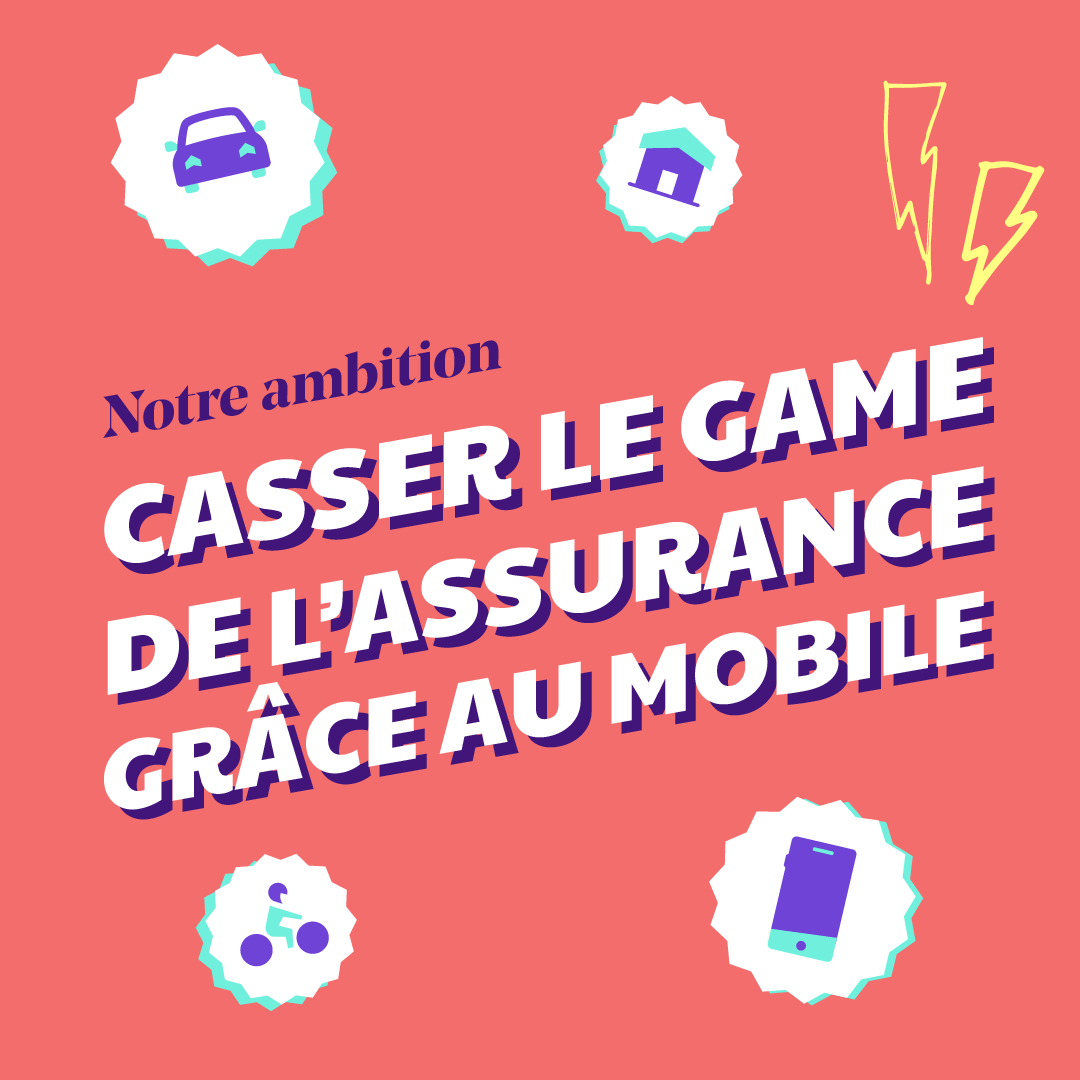 After payment solutions, crowdfunding companies, neobanks, start-ups in the insurance world are arousing the interest of investors. The latter are betting more and more on the French market. In April, the digital health insurer Alan raised 185 million euros and joined the club of tricolor unicorns, these young companies valued at more than 1 billion euros. A month later, the French fintech Shift Technology, specializing in the detection of insurance fraud using artificial intelligence, completed a fundraising of $ 220 million, creating a new unicorn.

Tuesday, November 23, the Leocare neoinsurance (home, car, motorcycle, smartphone) announced a fundraising of 110 million dollars (97,7 million euros), led in particular by the American fund Eight Roads. In total, the French sector of "insurance" will have raised nearly 700 million euros since the beginning of the year, according to the statement of the association France Fintech. A spectacular increase compared to the some 174 million euros raised in 2020. “Investors are interested in France, which is a well of skill in maths and algorithms. Brexit is also working in our favor ”, argues Alain Clot, president of France Fintech.

What do these start-ups offer to collect such funding? With their fully digital offers, competitive rates (25% lower on average, says Leocare), a promise of rapid claims management and up-to-date services, they manage to sell their fresh outlook on this somewhat austere profession.