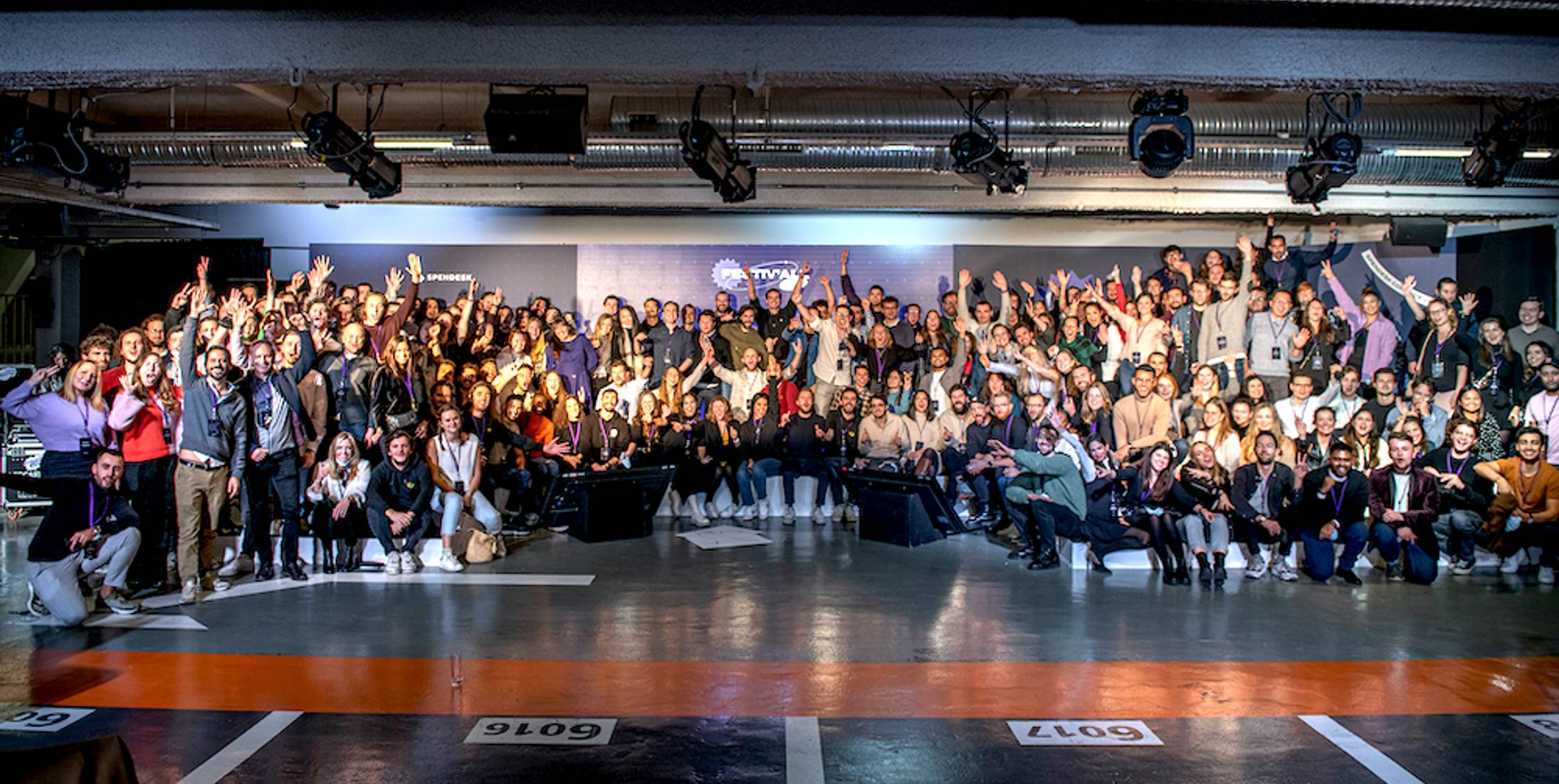 With four unicorns, Fintech is one of the most prolific sectors in France. Elsewhere in Europe but also in the United States and China, it brings out the unicorns by the dozens.

The tricolor Fintech is holding its fourth unicorn. By announcing a new funding round of 100 million euros which increases its valuation to ten figures, Spendesk has come to swell the ranks of tricolor successes a little more. And among the now 25 French unicorns, four are from Fintech – Lydia, Qonto, Payfit et Spendesk, the last three having acquired their status since the beginning of the year. Their combined valuations even make it the second sector of the French unicorn ecosystem, behind e-commerce, thus surpassing entertainment. If we add Insurtechs Alan and Shift Technology, the sector easily exceeds 10 billion dollars in cumulative valuations.

In a few weeks, the tricolor ecosystem has thus corrected what could be described as an anomaly. With nearly 200 unicorns around the world, according to the count made by the CBinsights site, Fintech is one of the sectors that provides the most entrepreneurial success. And with four representatives in the top 10 of the most valued unicorns, the sector confirms that it is doing as well in value as in volume. The American Stripe thus climbs to third place on the overall podium (95 billion dollars). The first European startup in the ranking, which appears in fourth place, is also a Fintech: the Swedish Klarna (valued just over 45 billion dollars). France is therefore embarking on a sort of remontada.