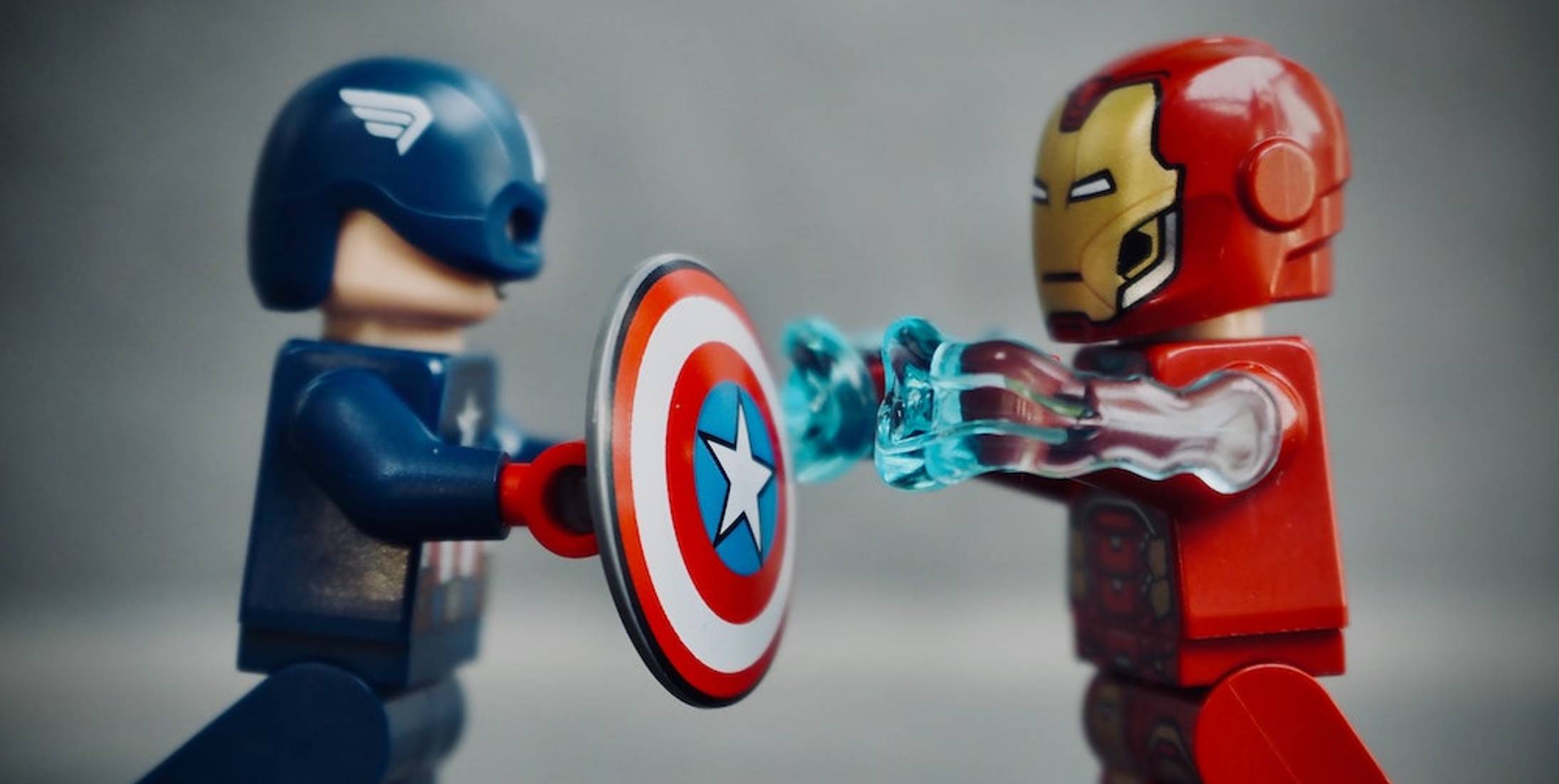 Nicolas Théry, president of the French Banking Federation (FBF), questioned a few days ago the ability of fintechs to protect customer banking data in the era of open banking. Alain Clot, president of France Fintech, responds to these accusations.

If, banks and startups are able to cooperate - like BNP Paribas which, through its subsidiary L'Atelier, accelerates FinTech -  or even to merge - buyouts of the Nickel Account by BNP Paribas, of Pumpkin by Crédit Mutuel Arkéa or Shine by Société Générale - these players in the world of finance also know how to assert their differences. In an interview with Les Echos, Nicolas Théry, arrived in July at the presidency of the French Banking Federation (FBF), went up to the front at the beginning of the week in a rather surprising charge at the address of fintech. " I don't believe in open banking », He affirms bluntly, referring to the model of opening the information systems of banks and the sharing of information of their customers' data to third parties, enacted since 2018 with the second European directive on services payment (DSP2).

However, it is precisely on this principle that the expansion of fintech and neo-banks is based since the idea is to give customers the possibility of no longer having only a banking interface, and therefore of allow non-banking players to access customer data banks to create new services. A great opportunity to promote competition within this traditional market. But for the leader, " lregulations can sometimes be absurd ", He continues, referring to this directive, which he believes would endanger the protection of banking data.

President of the National Confederation of Crédit Mutuel, Nicolas Théry fears a " vaporization of customer data »Adding. than " lThe requirement for confidentiality and digital privacy are not negotiable. Bank data should be inalienable ". The president of the FBF, who is delighted to see the regulators take up the issue of IT risk and security concerns related to open banking, is not going four ways:

“The gigantic valuations of fintech correspond to the anticipation by the markets of a commodification of individuals and their personal data. However, it is not a question of a market choice, but of society, ”he explains to Les Echos.

« Lhe president of the French Banking Federation has pushed the plug very far, in contradiction with its members », Takes offense Alain Clot, president and founder of France Fintech, contacted by Maddyness. The entrepreneur adds, by way of a press release that “ thishe statement goes against the stance taken by many leaders in the banking world, in favor of open banking ”. He adds that while European banks have embarked on this trend, "French banks have also taken their full part in this movement, several of them being at the forefront in this field ».