Lydia, Swile ... Never have French Fintechs raised so much funds as in 2021

Finance start-ups have raised a total of more than 2,3 billion euros, an increase of 174% in one year.

The future looks bright for French start-ups. Even more for Fintech, according to the figures unveiled by the France Fintech association and relayed by Les Echos. Regarding validated operations, finance start-ups raised 2,3 billion euros this year, all through 93 operations. An increase, according to the association, of 174% in one year, while the total fundraising for French start-ups represents around ten billion euros.

Whether it is the financial application Lydia, Swile or even Shift Technology specializing in insurance, all have become unicorns this year, that is to say that they are valued at more than a billion dollars. According to the president of France Fintech, Alain Clot, interviewed by Les Echos, these results are the result of long-term work, with fintechs who “have been developing their concepts for eight or ten years”. This is the hour of "maturity". 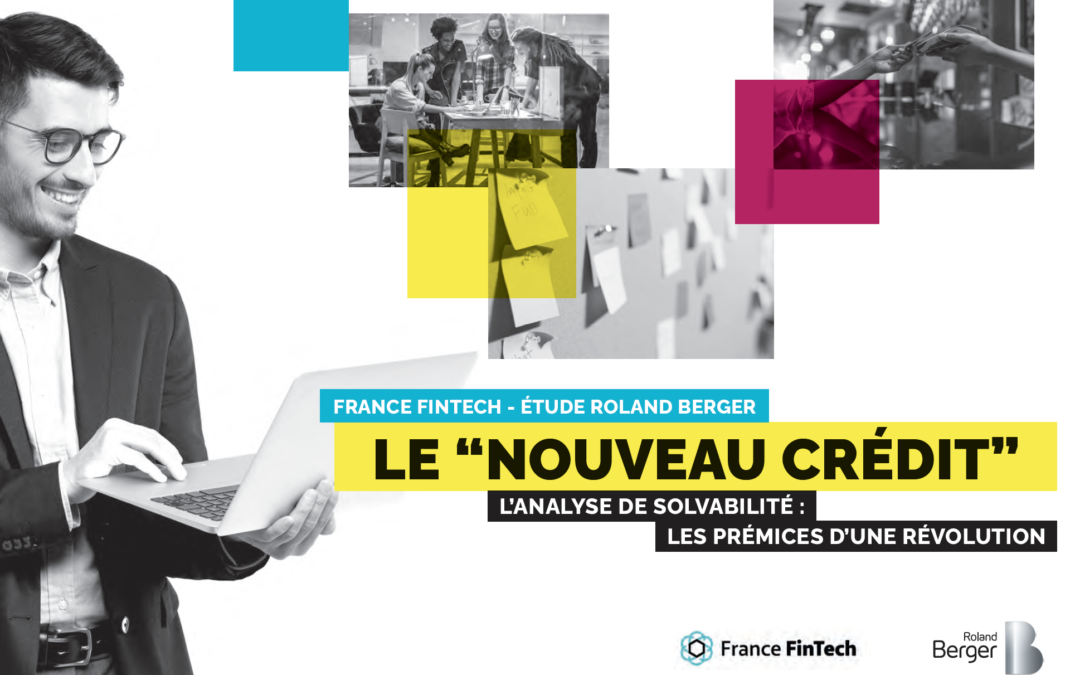 New credit – Solvency analysis: the beginnings of a revolution