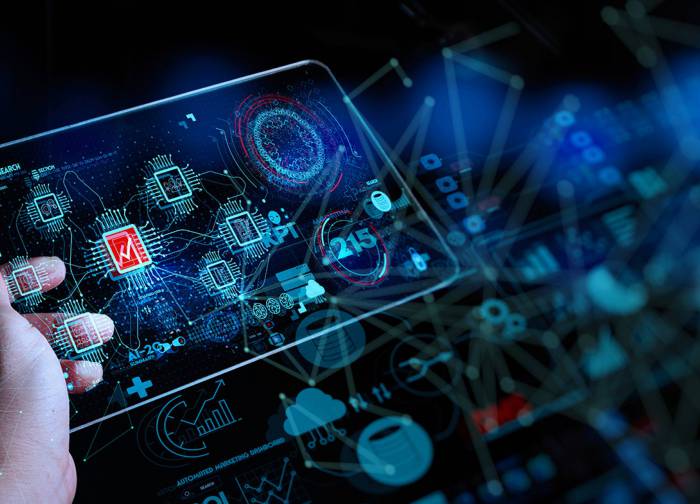 Since Brexit, fintechs have been seeking approval to operate in the European Union. Paris is trying to get out of the game.

Due to Brexit, British fintechs have lost their European passport, which allows them to operate in all countries of the European Union. To continue their activity within the European economic area, they seek to obtain an authorization in another European country.

Nowadays, “No European country is really doing well because of Brexit. Arbitrations will take place later ”, says Mia Dassas. When the Markets in Crypto-Assets Regulation (MiCA) draft regulation is adopted and comes into force, "I have high hopes that Paris will get ahead of its European neighbors thanks to the experience acquired by our regulators during the implementation of the French regime ddigital asset service providers (PSAN) from which MiCA seems to be partly inspired ”, she adds.

According to a report by Choose Paris Region et Paris Europlace, 116 projects (or 3.517 jobs) related to the Brexit of establishment, investment or relocation have chosen Ile-de-France as the host country. Among these projects, 16 concern the fintech sector, representing 300 jobs. It is the third most dynamic sector, behind 33 asset management projects (360 jobs) and 29 banking projects (2.080 jobs), ahead of insurance or financial advice.

Alain Clot, president of France FinTech, does not expect massive relocations to Paris. If we see that foreign investors have been betting more on French fintechs for a year and a half, "The direct link with Brexit has not been established", he believes. The latter is betting more on the maturity of French nuggets. "These are not battalions that will move from London to Paris, but it is clear that the incentive to base new projects with us has clearly increased. ”

Since the start of the year, French fintechs have raised 350 million euros on 28 operations with an average ticket of 13 million euros, or 40% more than last year at the same period. The share of foreign investors is more important there: among them, 40% of Americans, 13% of British, 7% of Chinese. "Obviously, something is happening with regard to the attractiveness of our ecosystem", he concluded.