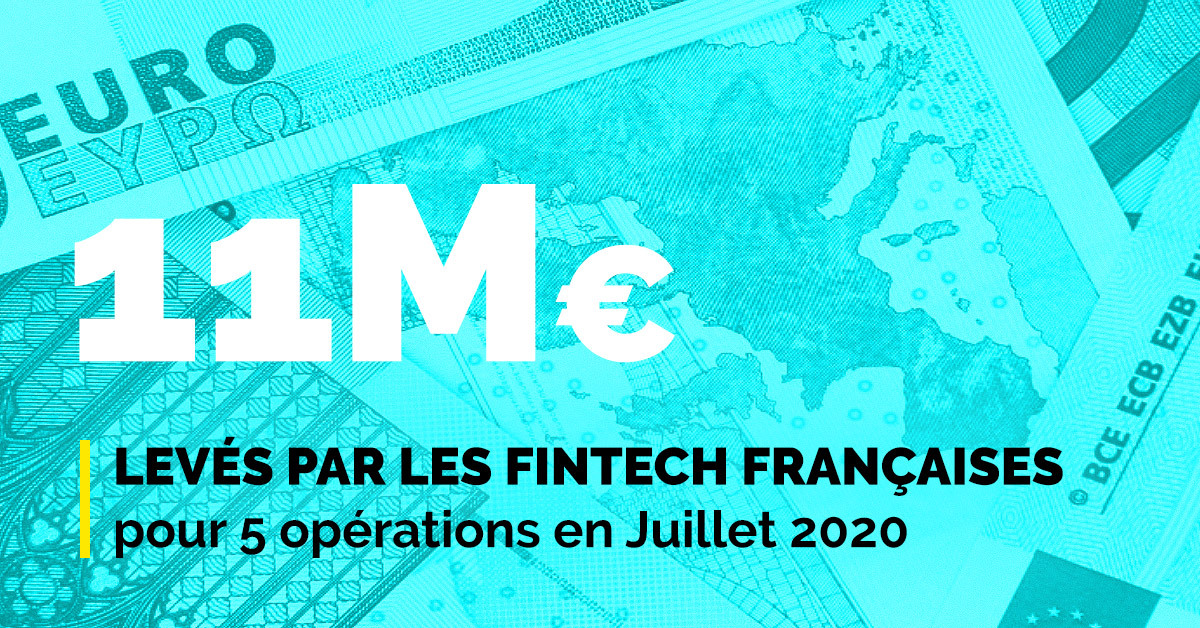 After a very active month of June (123,2 M €), July was a short month in terms of fundraising by French fintechs, with 11 million in 5 operations.

Cumulatively since the start of the year, the amounts stand at € 465 million in 35 operations, i.e. a limited decrease (-10%) compared to 2019, given the current crisis context. 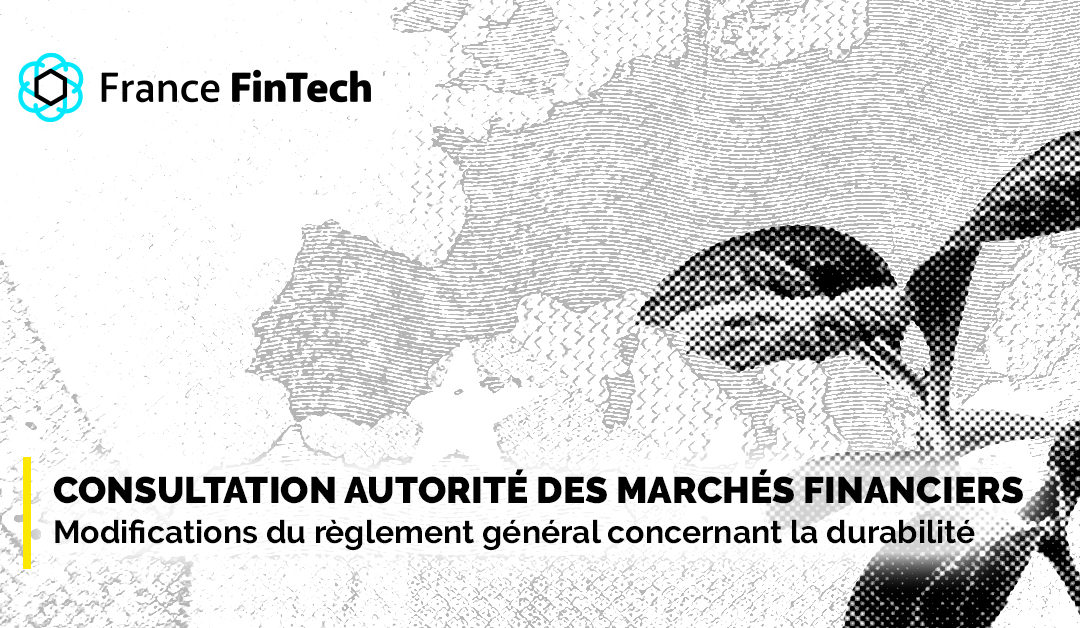