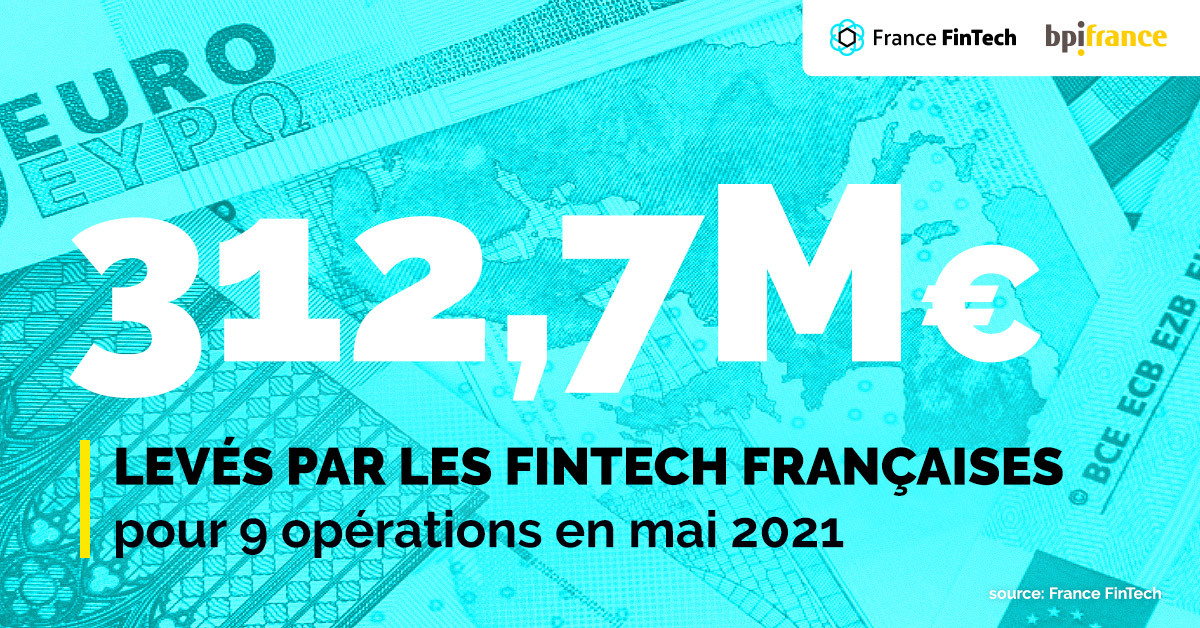 Fundraising recorded in May prolongs the acceleration at the start of the year with € 312,7 million in 9 operations (i.e. an average ticket of € 34,7 million). The month shows:
For the first 5 months, cumulative fundraising for the year exceeded one billion (€ 1026,8 million) et already represent 124% of 2020. During this period, insurance tech confirmed its driving role with more than half of the amounts raised (53%) and an average ticket approaching € 50 million.
May recorded, it is true, the record operation of Shift Technology (183 M €).
Consult the France FinTech barometers 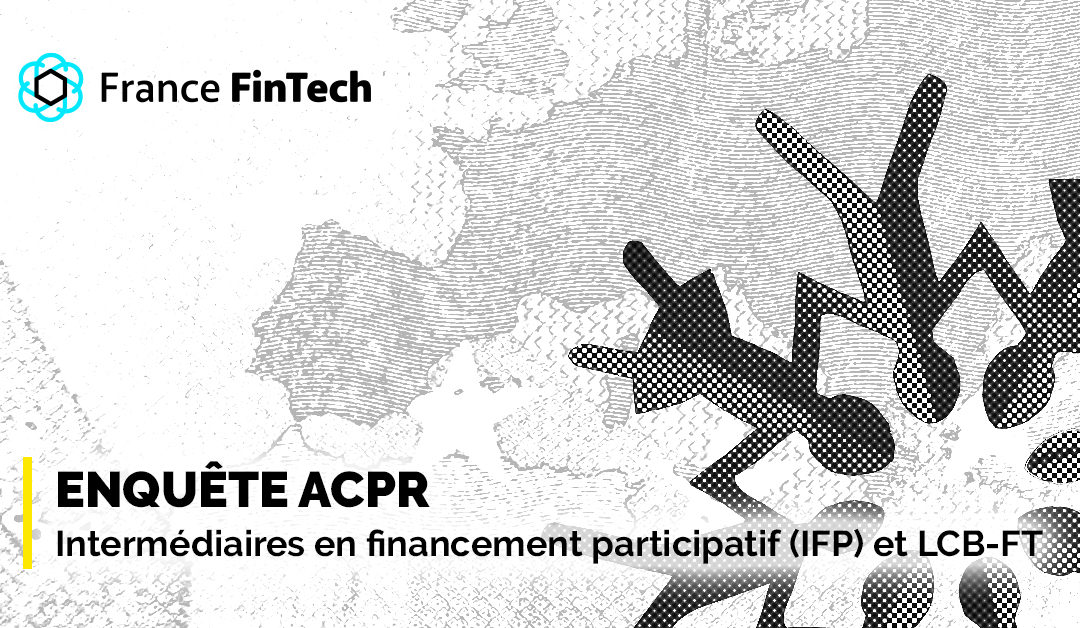