Is FinTech the cradle of innovation? 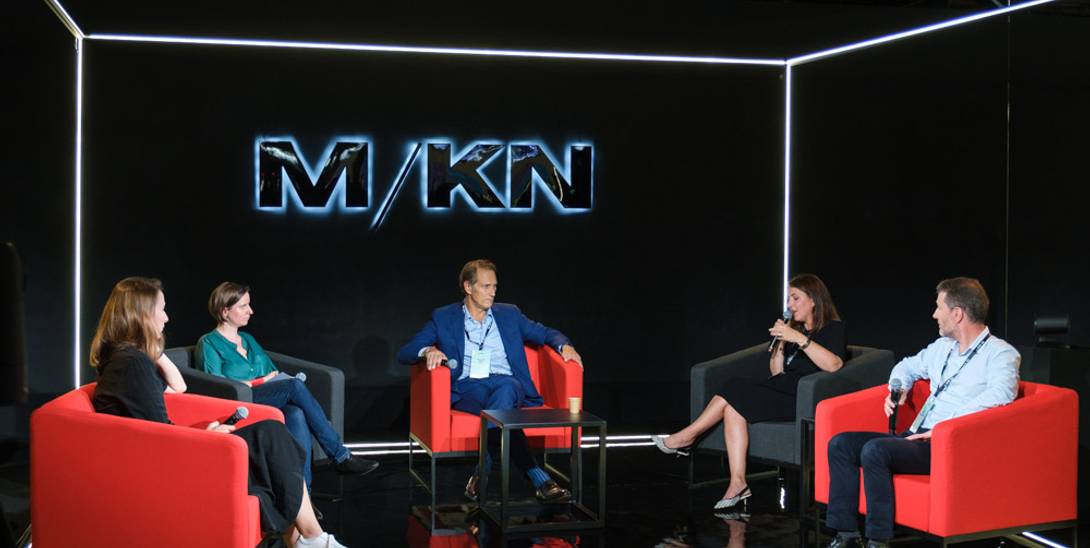 Finance startups are able to instill a culture of innovation in a highly regulated sector. To do this, they benefit from increasingly peaceful relations with the regulator and traditional banks. Lighting.

New means of payment, crowdfunding, cryptocurrencies… The solutions offered by FinTechs have become essential in our daily lives. By making financial services more accessible, these finance startups are a prerequisite for innovation and are forcing traditional banks to reinvent themselves. As part of Maddykeynote 2021, Kristen Charvin, Thierry Maurer, Bernard-Louis Roques and Claire Balva, experts on the subject, questioned the role of FinTech in French innovation, during a round table.

Managing Director of the France FinTech professional association, Kristen Charvin recalls that France has taken the wave of fintechs after the rest of Europe, the United States or Asia. " Our country was the first to launch online banks, but it still faced the conservatism of the regulator and a lack of funding sources.  Since then, the French market is catching up. According to France FinTech and Bpifrance barometer, the French fintechs raised in the first half of 2021 nearly a billion and a half euros, or 3,3 times more than the previous year over the same period. With this record level, the French market is experiencing the strongest European growth while remaining behind the United Kingdom and Germany, according to the EY venture capital barometer.

If France does not have to be ashamed of the number of fundraisers, it still lacks "Mega deals" like the Californian fintech Stripe which, by raising $ 600 million last March, is now valued at $ 95 billion. " Private equity has long ignored fintechs, Judge Bernard-Louis Roques, Managing Director of the Truffle Capital investment fund. They now occupy the first segment with 20% of investments by European funds. However, this remains insufficient in view of the weight of the banking-finance market. »

While the front is clearing up on the venture capital side, the environment is also more conducive to the development of fintechs. Kristen Charvin observes that the hatchet between fintechs and traditional banks is buried, each side finding an interest in collaborating. The first bring their culture of innovation and the right to make mistakes and the second full-scale application cases.

Dust off the bank's image

France, soon to be a crypto-nation?

If fintech technologies become commonplace, crypto-currencies continue to suffer from a sulphurous reputation amid accusations of speculation. The market also prefers to highlight the blockchain technology that underlies them, which is more politically correct. " Crypto is a disruptive innovation that has long faced resistance from traditional players for regulatory or reputation reasons. », Observes Claire Balva, CEO of Blockchain Partner. All things considered, it makes the comparison with the rivalry between VTCs and taxis occupying the same playing field, but with different rules.

However, it notes a democratization of crypto-assets with open source virtual currencies such as Bitcoin or Ether, accessible to everyone and not just to financial institutions. The announcement of Facebook's Libra project or the recent Coinbase IPO should also participate in this trivialization.

Despite the creation of a authorization of a digital asset service provider (PSAN) by the Autorité des marchés financiers (AMF), Claire Balva considers the regulatory framework to be stricter in France than in our neighbors. " There is a compromise to be found. The necessary protection of citizens must not hamper innovation. Another obstacle remains funding. From a certain amount, entrepreneurs in the crypto world turn to Anglo-Saxon investors. To retain them, it is necessary, according to her, to create a benevolent environment. In this regard, she welcomes the speech of the Minister of the Economy Bruno Le Maire who aims to make France a “crypto-nation”.